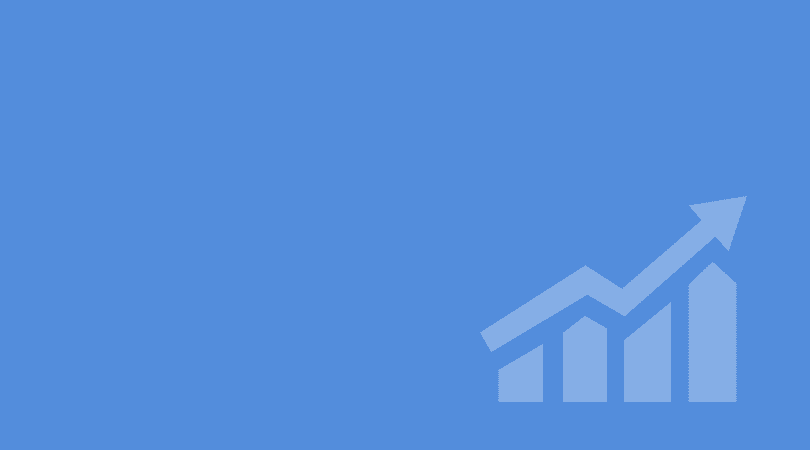 It was a mixed bag on Bay Street with the TSX’s most heavily traded companies moving in opposite directions.

The TSX clawed 10 points above the flat line with just five of 11 sectors making it into the green.

The financials sector dipped into negative territory, on a day when two of the nation’s largest banks reported their earnings results.

Shares in the Bank of Montreal were up 2.5 percent after Canada’s fourth largest bank announced quarterly results that blew away analysts’ estimates.

Scotiabank’s president and CEO Brian Porter, said that “while significant market volatility impacted some of our business lines, we still experienced strong growth.”

The exchange’s key energy sector inched higher as the price of oil moved up 52 cents to $56.00 US a barrel. This comes a day after oil fell three percent in the wake of a tweet from U.S. President Donald Trump criticizing OPEC, while complaining that the world can’t take another price hike.

In New York, the Dow dropped in late day trading, losing 33 points while the Nasdaq was down five points in what was a choppy Tuesday on Wall Street.

Dragging markets south of the border were drops in Home Depot, Caterpillar and Tesla.

Elsewhere, home sales in the U.S. have fallen to a three-year low. The National Association of Realtors reported that home sales dipped 1.2 percent in January, the lowest since November 2015.

Overall, U.S. home sales are down 8.5 percent from a year ago.