UPDATE: Police operation in Wembley over 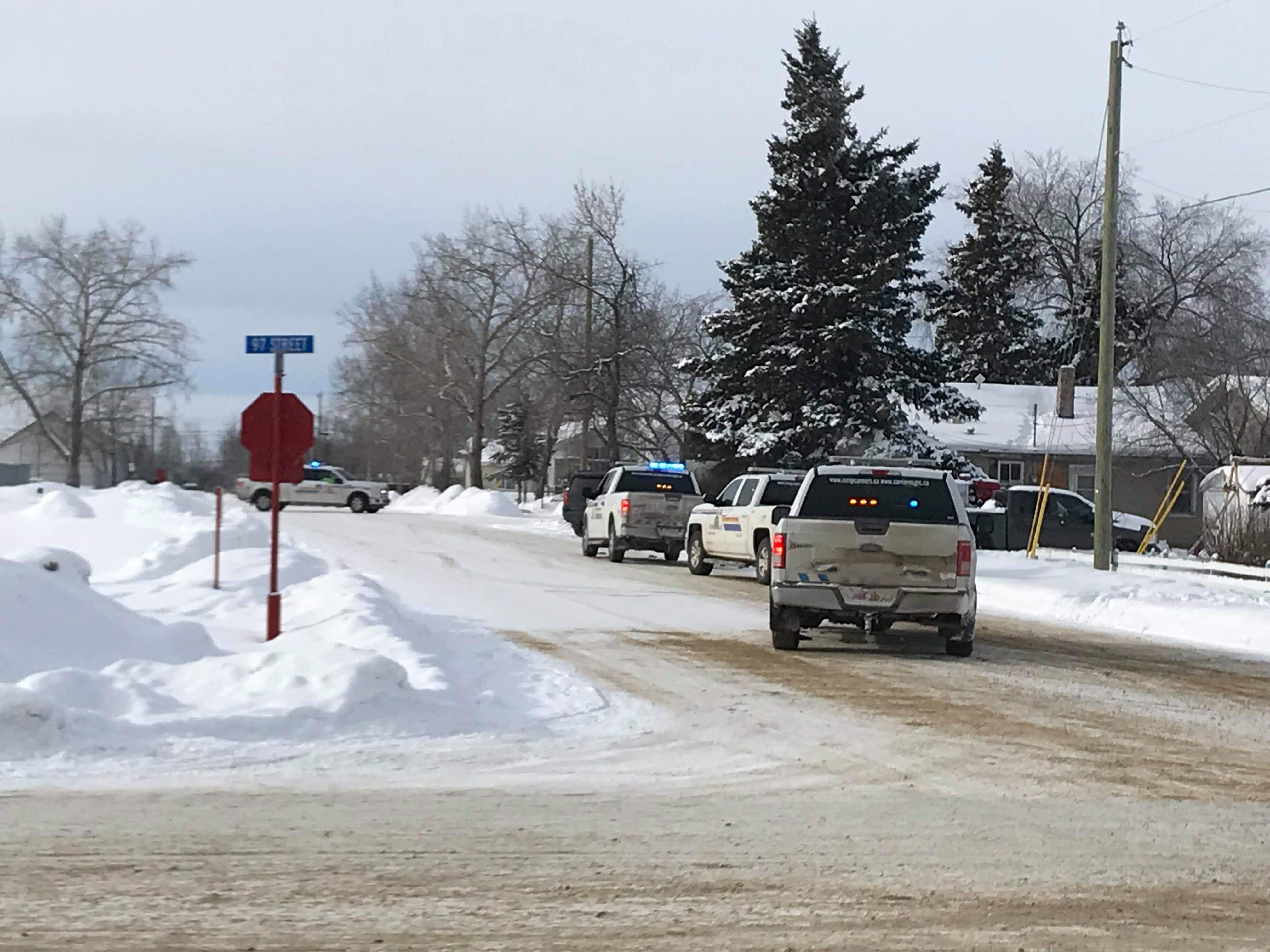 UPDATE: RCMP says the police operation is over and officers are no longer on the scene. No further information has been released.

The public is being asked to avoid part of Wembley. RCMP says it has a significant presence near a home on 98 Street just north of 99 Avenue.

Police have the area contained and claim enough resources are in place. Corporal Chris Warren says there’s no concern for the safety of the general public, but that people are asked to stay away.

We expect an update later on.