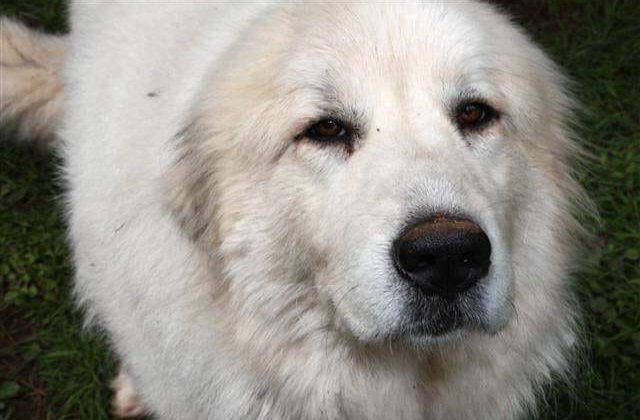 George has been missing in Grande Prairie for nearly a week, RCMP

The search continues for a service dog reported missing in Grande Prairie. RCMP says it first heard about the dog’s disappearance from a home in the area of 113 Avenue and 101 Street on January 30th.

The animal is described as a white Great Pyranese with thick fur, weighing roughly 150 pounds. His name is George, and social media reports indicate he answers to it and is friendly to most people.

Anyone with information is asked to contact the RCMP detachment or Enforcement Services. Rewards for the dog’s return have also been offered on Facebook.

Missing Dog!!! George is very friendly, he will come to his name but doesn’t like people in uniforms!!George went…