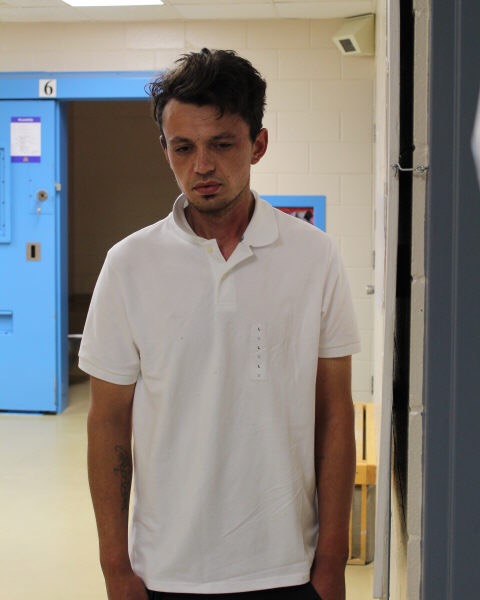 Valleyview RCMP is asking for the public’s help finding 27-year-old Damien Kappo. Kappo is wanted on two outstanding warrants including failure to comply with an undertaking and driving while unauthorized.

Police say anyone found helping him could be criminally charged.

Anyone with information on Kappo’s whereabouts is asked to call Valleyview RCMP at 780-524-3345 or CrimeStoppers.