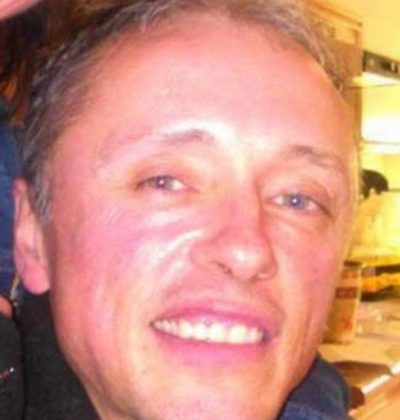 Dawson Creek RCMP has reached out to the public for help finding a missing man. 49-year-old Kenneth Law was last seen at the hospital in Dawson Creek on December 11th.

Since then, he has reportedly had sporadic contact with his family but hasn’t told them where he is. Police add they are concerned about his wellbeing because he might need medication.

Law is described as white and 5’10” with a skinny build, thinning grey hair, and blue eyes. He was last seen wearing a black toque, black jacket, black sweatpants, and white runners and was carrying a black carry-on suitcase and a blue backpack.

Anyone with information on the man’s whereabouts is asked to contact Dawson Creek RCMP or Crime Stoppers.