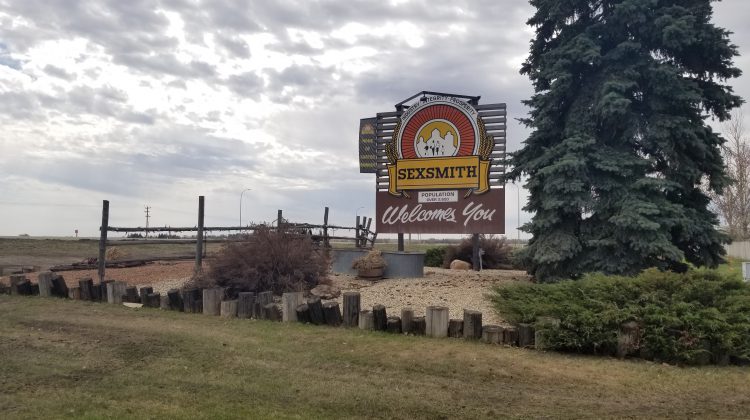 The town of Sexsmith should know who its new mayor is by the end of the day Monday. A byelection is being held to fill the mayorship left empty by the passing of former mayor Claude Lagace. There are also two councillors positions open.

Chamber president Jacqueline Jensen and former town councillors Ian Penner and Kate Potter all put their names forward to be mayor. Penner and Potter had to resign in order to run. Looking to replace them are Elizabeth Bateman, Clare Craipley, Pamela Foley, Kenneth Hildebrand, Dennis Stredulinsky, and Christopher Welsh.

Polls will be open from 10 a.m. to 8 p.m. on December 17th at the Sexsmith Legion Club Room. An advance poll was also held on December 14th.

A town byelection was triggered by Lagace’s death on September 29, 2018. The 66-year-old was a long-time resident of Sexsmith and had served as the town’s mayor since 2010.