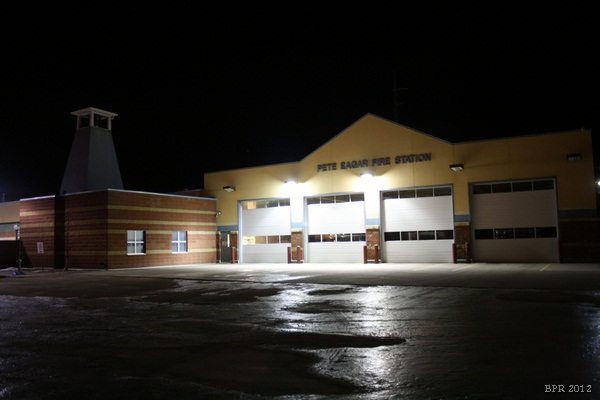 Several apartment units have been damaged by fire. One broke out on the second floor of an apartment building on 102 Street and 106 Avenue just before noon Tuesday.

The Grande Prairie Fire Department says that when it arrived, there was smoke coming out of the rood and flames on a balcony at the back of the building. Firefighters were able to put out the blaze, but damage spread through multiple apartments and the attic.

The fire department says the building had working fire alarms and everyone made it outside without injuries. An investigation into the cause of the fire is underway.