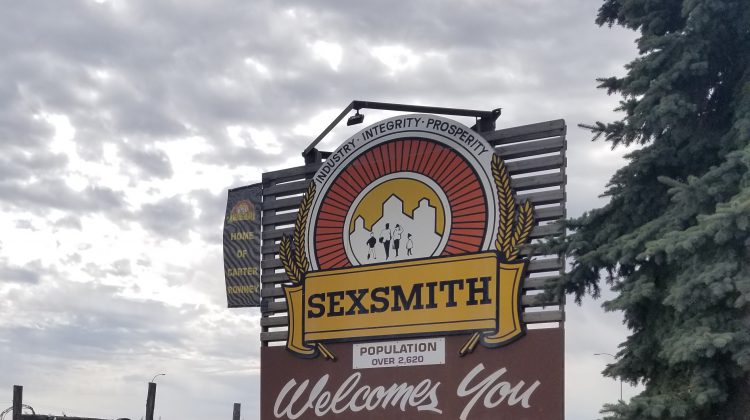 UPDATE: 24 hours have passed and all nine candidates are officially in the running.

Sexsmith residents will have three people to chose from to next represent them as mayor. Chamber president Jacqueline Jensen and former town councillors Ian Penner and Kate Potter all put their names forward on nomination day to replace the late Claude Lagace in a byelection.

In order to run, Penner and Potter had to resign from their council seats. There are six people also in the running to replace them: Elizabeth Bateman, Clare Craipley, Pamela Foley, Kenneth Hildebrand, Dennis Stredulinsky, and Christopher Welsh.

A town byelection was triggered by Lagace’s passing on September 29, 2018. The 66-year-old was a long-time resident of Sexsmith and had served as the town’s mayor since 2010.

At this point, the candidate list is unofficial, as candidates have 24 hours from the end of nomination day to withdraw. Sexsmith residents will head to the polls on December 17th. Candidate profiles of the mayoral candidates can be found at the following links: Jacqueline Jensen, Ian Penner, and Kate Potter.