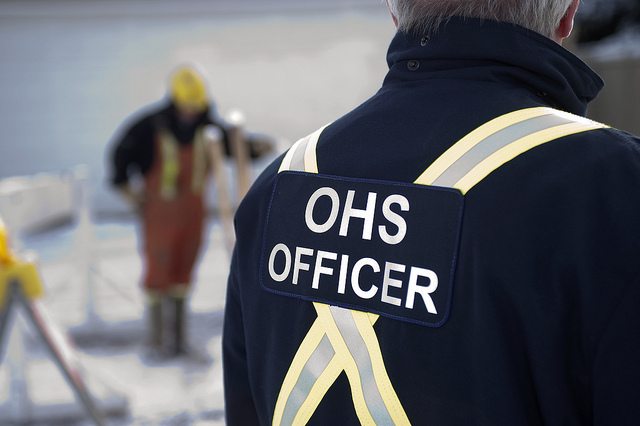 UPDATE: The site involved in the explosion is owned and operated by Mojek Resources, an oil and gas company based out of Calgary. EVP of Drilling Completions and Logistics Emmanuel Nwachukwu says an investigation is underway and a statement is expected to be released once more details are confirmed.

It’s believed a gas leak led to a fatal explosion at a wellsite 63 kilometres southeast of Grande Prairie Tuesday. RCMP was called to the scene near Musreau Lake around 7:20 p.m.

A 50-year-old man was declared dead at the scene. Another man in his sixties was taken to hospital with non-life threatening injuries and a third male working in the area at the time was not physically hurt.

Grande Prairie RCMP says initial reports show the explosion was the result of a gas leak. It has since been contained.

Alberta Occupational Health and Safety also responded and is investigating. Anyone with information that could help in the investigation is asked to contact the RCMP or Crime Stoppers.