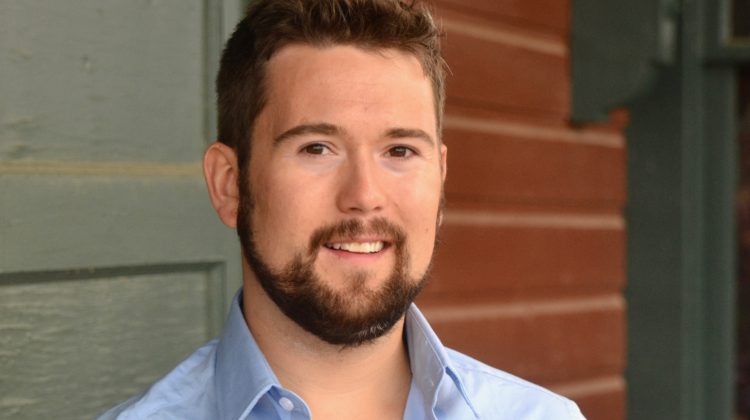 Ian Penner hopes to be the next Mayor of Sexsmith, Kaehler Sterr

The new mayor of Sexsmith could be a former councillor. Sexsmith resident Ian Penner has resigned from his position on town council in order to run for the position.

Town officials have been looking to fill the seat since Mayor Claude Lagace passed away on September 29th. Penner says he never planned on running for the seat but is up for the challenge.

“I personally wasn’t initially considering a run to fill his seat. I was approached by a couple of members of the community including one of our long-time councillors and they have asked me to run… With their support, I felt confident in being able to represent the town.”

Penner has been a councillor since 2017. He has also served on a number of different boards and is currently the president of the UCP Grande Prairie-Wapiti Constituency Association. He believes that experience plus his background in accounting will help him in the long run if he does become mayor.

“I have worked as an accounting technician for an accounting firm in town for the last few years and that financial knowledge is very valuable on council. One of the things I’m very passionate about is both making sure the town is affordable and…is fiscally responsible. I believe that knowledge and experience will help me going forward.”

Penner believes there is one other person also running for mayor but was unable to confirm that. The election will be on December 17th. That same day there will also be a byelection held to choose a new councillor to replace the vacant seat.