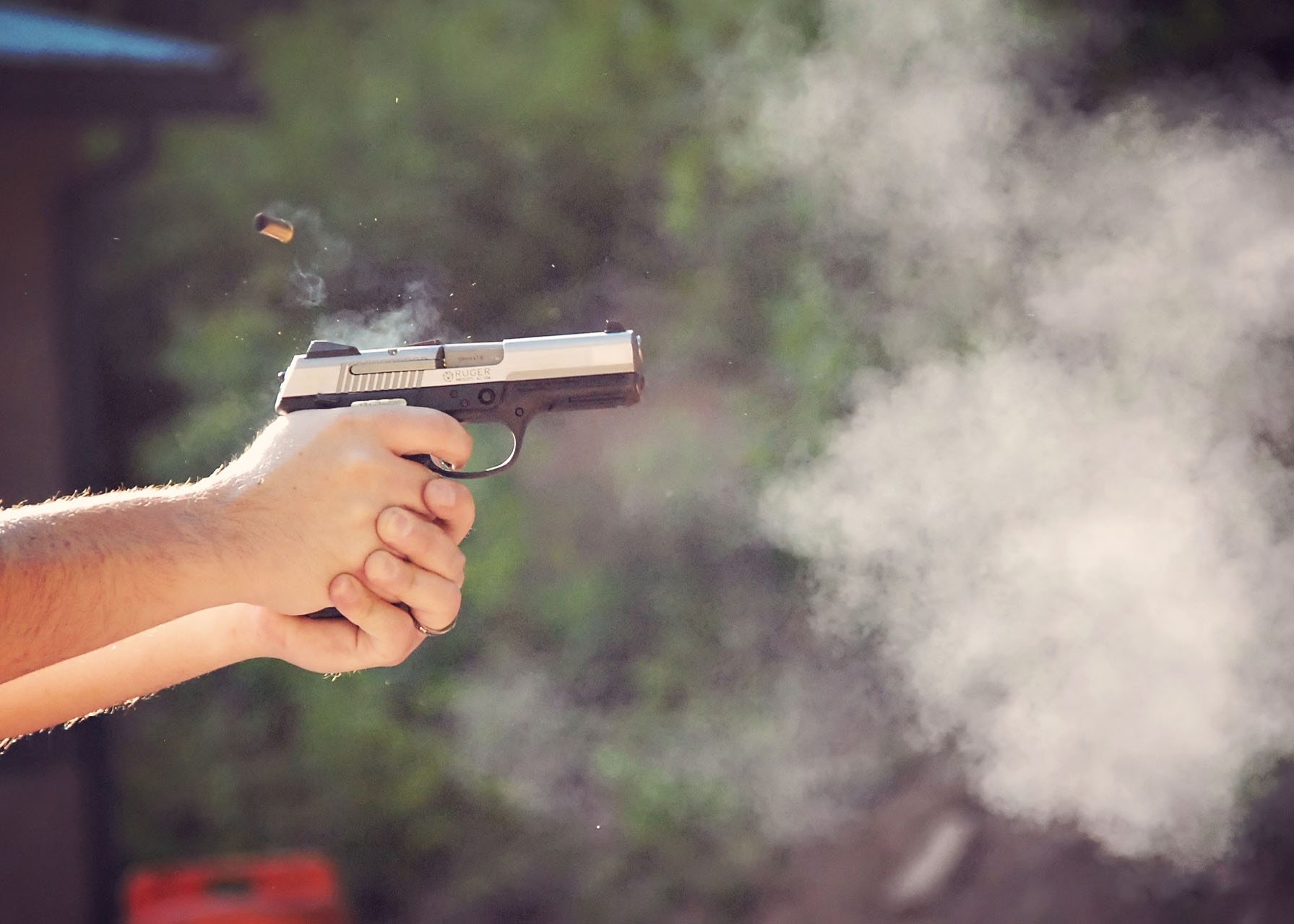 Several shots were fired but no one was hurt in a confrontation between a trespassing suspect and people living in the Spirit River area. On Friday, local RCMP was called to a rural property south of the town after a man was reportedly found trespassing.

The suspect drove off but was followed by the homeowner. Not far away, the suspect is accused of shooting the homeowner’s vehicle with a handgun. He then used the gun to threaten another man driving a vehicle into the yard of a nearby home.

His female passenger grabbed the keys and ran inside the home, not wanting to give them up as her four-year-old daughter was still in the backseat. The suspect fired another shot that missed the woman, and she gave him the keys while calling 9-1-1.

During that time, the driver of the second vehicle got a long gun out of the home. He confronted the suspect as he moved stolen things from one vehicle to another, and the suspect fired multiple rounds at him. The man fired back, but neither were hit.

The suspect ran off, but with the help of mounties from Grande Prairie, Fairview, and Police Dog Services, officers were able to contain the area and arrest him.

“This was a dynamic situation where the suspect’s actions posed an imminent threat to rural residents,” says Spirit River Detachment Commander Sergeant Ryan Frost. “With the support of area residents and the collaboration of responding RCMP members, we were able to bring the incident to a quick resolution where thankfully no one was injured.”