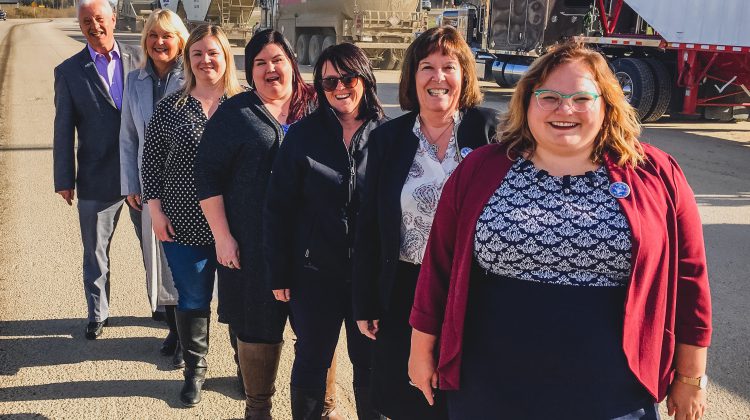 A recently released piece of land may bring jobs to Fox Creek. The town was able to get land near Highway 43 released by Alberta Transportation with the help of NDP MLA for Dunvegan-Central Peace-Notley Marg McCuaig-Boyd.

The land had been frozen by previous governments since 2010 which caused a loss in economic opportunities for the area. The land can now be used for development and officials hope to put a hotel and restaurant there. McCuaig-Boyd says the release was a long time coming.

“This is about fighting for northern communities and getting things done to support the good jobs we depend on. This area was ignored for a long time by previous governments, and I’m proud we could roll up our sleeves to get this done to help Fox Creek and create new economic opportunities.”

The NDP will also be investing $3 million in improvements to two major roads in the area through a provincial grant. With the funding, the town will be able to repair Highway Avenue and 1st Avenue, which are in poor shape because of heavy truck traffic.