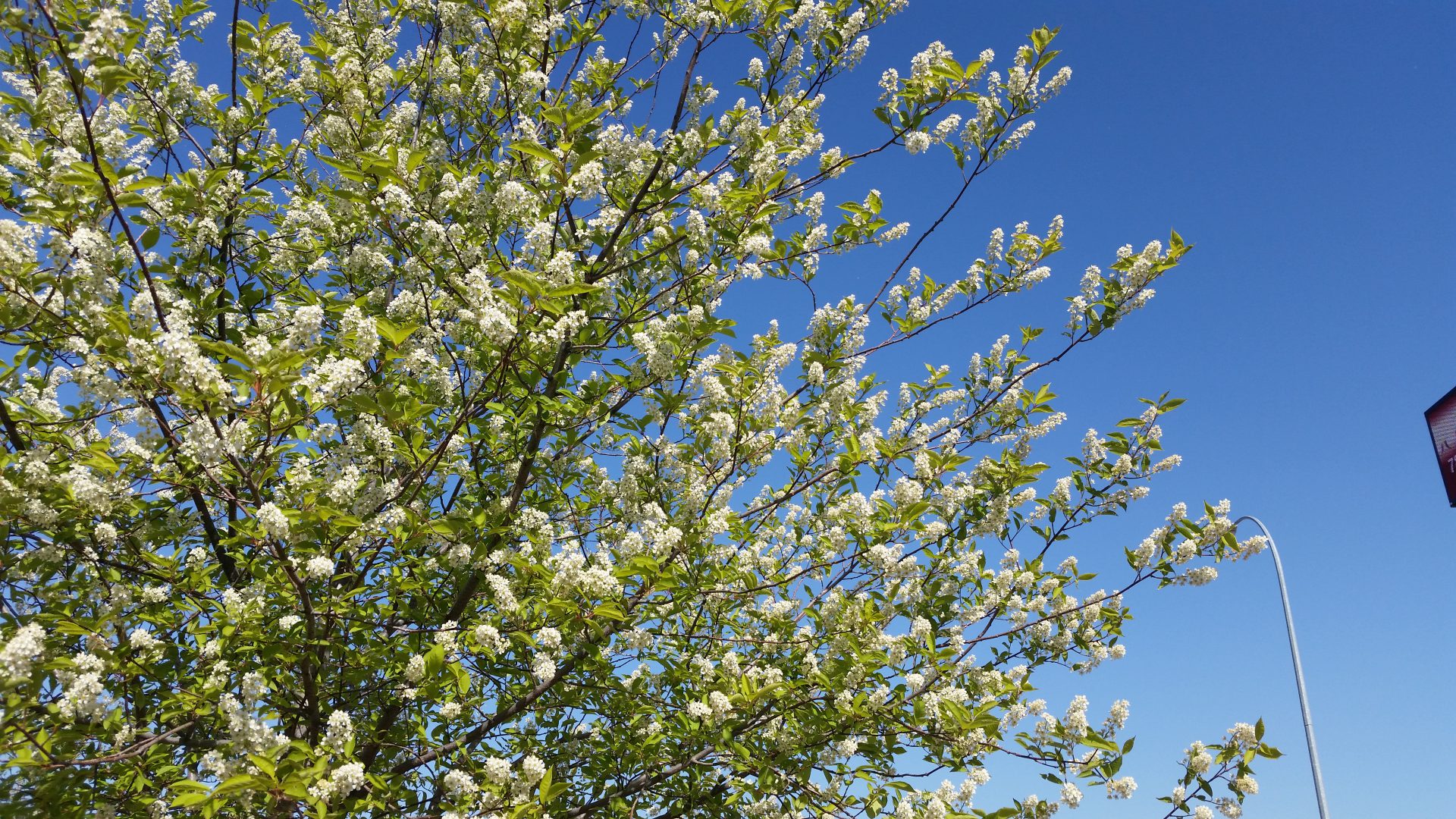 Spring should be just around the corner in Grande Prairie. While the winter whether feels like it has dragged on well past the equinox, Environment Canada meteorologist Alysa Pederson say things should turn around next week.

“We have a high pressure system coming down from the Northwest Territories, and so that’s full of a bunch of cold air. It’s kind of sticking in through most of Alberta for the end of March and the first week of April, but it looks like there will be a pattern change into next week.”

Pederson predicts the cold air will last through the weekend, but the city should warm up closer to seasonal temperatures after that. The forecast is calling for temperatures to move above zero degrees Monday with a high of eight degrees.

“I can’t guarantee it will be the last [cold snap], but typically things do start warming up in through April, so once we warm up next week it should get better from there.”

Many Grande Prairie residents have been lamenting that this winter has felt worse than some in the recent past. Pederson says March’s average temperatures were 3.5 degrees colder than normal, but not far off of what the city can typically expect. It was the 27th coldest March in the past 80 years.