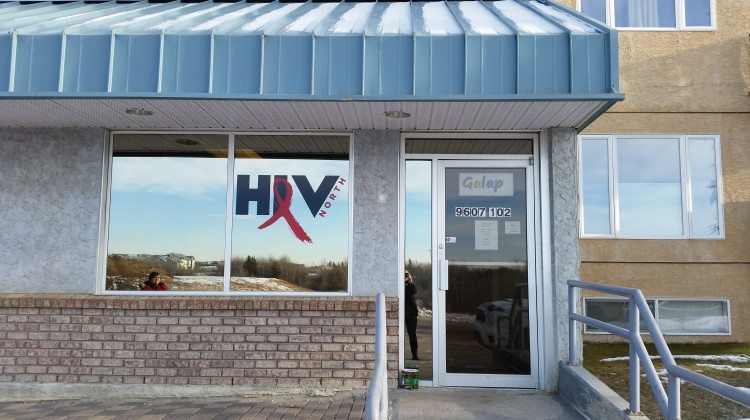 Grande Prairie could have a supervised consumption site by the end of the year, and public feedback is needed to move it forward. A mobile site is currently proposed for the city, instead of a permanent one. HIV North is putting together an application for a federal exemption, so it will be legal for people to use drugs within it.

The locations the site will move between are still up for discussion, and all residents and businesses within a four block radius of those proposed will be contacted directly. Public feedback will also be taken through an online survey from April 2nd to 15th. It will be used as part of the application for federal exemption.

Grande Prairie had Alberta’s highest rate of fatal opioid overdoses in 2017, with 26 apparent accidental deaths related to fentanyl, and five related to another opioid. It had the second highest rate in 2016, and is the only major Alberta city seeing a spike.

HIV North Executive Director Melissa Byers has said that once federal exemption has been granted, funding from Alberta Health Services should follow. That would mean delivery could be six to eight months away.