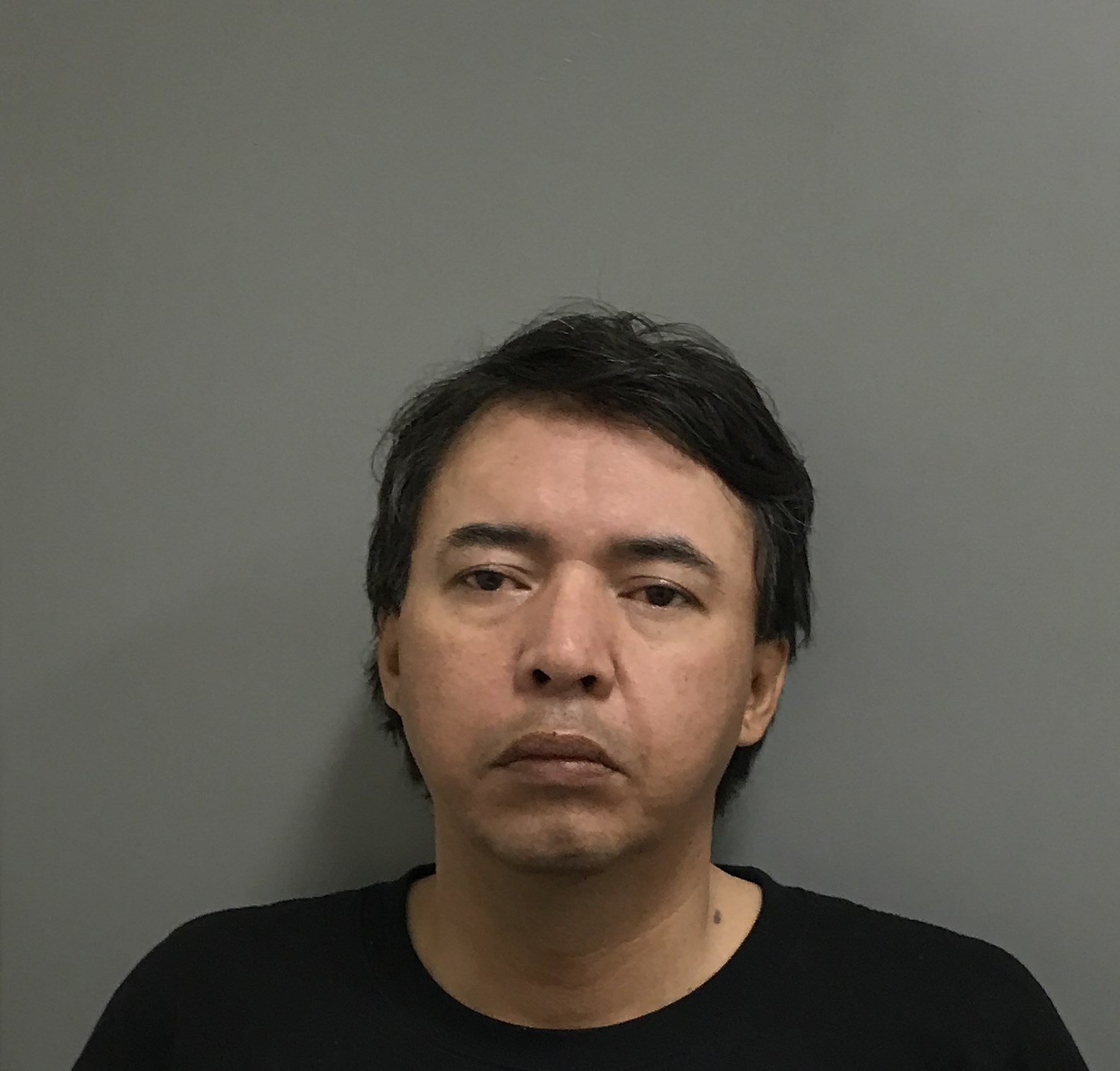 A man missing from High Level may have made his way to Grande Prairie. 44 year old Brennan Chonkolay was reported missing on March 1st, but he was last known to be in the High Level area on October 14, 2017.

Chonkolay is described as First Nations, 5’8″ and 170 pounds with short black hair and brown eyes. Anyone with information on his whereabouts is asked to contact High Level RCMP or Crime Stoppers.