Grande Prairie RCMP are looking for a missing woman who never made it home from Peace River. 30 year old Stephanie Lamouche was last seen in the town around noon on January 17th.

The woman was supposed to arrive in Grande Prairie via Greyhound later that day, and police say she didn’t take the bus as planned.

Lamouche is described as 5’6″ and 230 pounds with black hair and brown eyes. She was last seen wearing black pants and a pink patterned shirt.

Anyone with information on her whereabouts is asked to contact the Peace River RCMP detachment or Crime Stoppers. 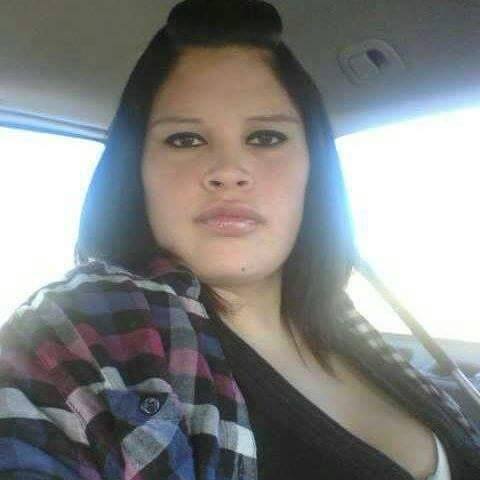