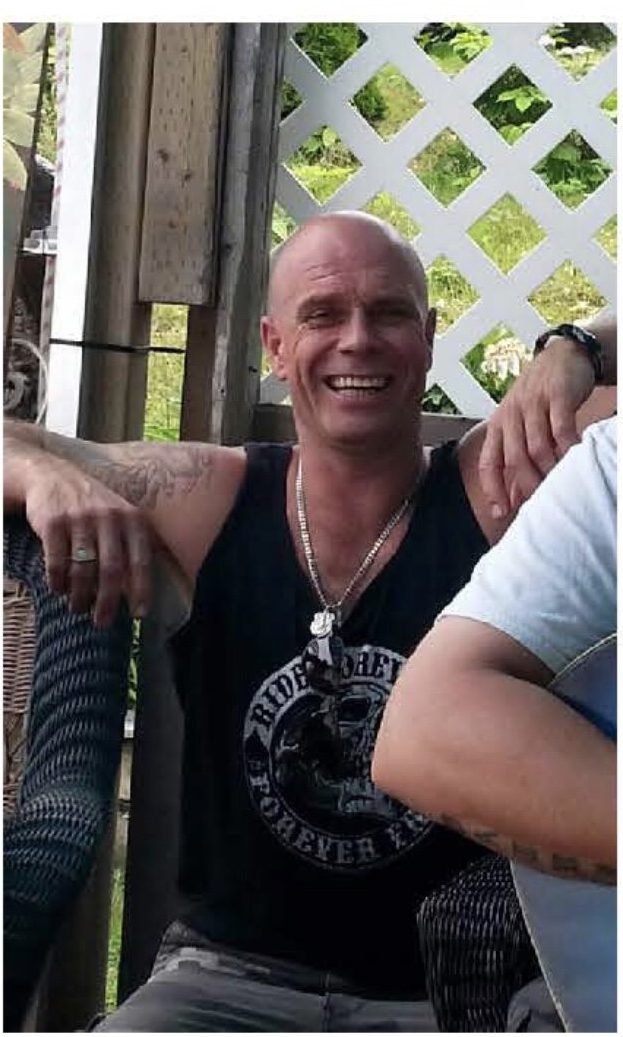 47 year-old Harold Osbourne was reported missing today to the Grande Prairie RCMP. He was last seen in the city on December 11 and has not been heard from since. Osbourne is described as Caucasian, with a bald head and hazel eyes, standing 5’10” weighing 189 pounds. RCMP would like to confirm his well-bring and ask anyone wit information on his whereabouts to contact RCMP or Crime Stoppers.