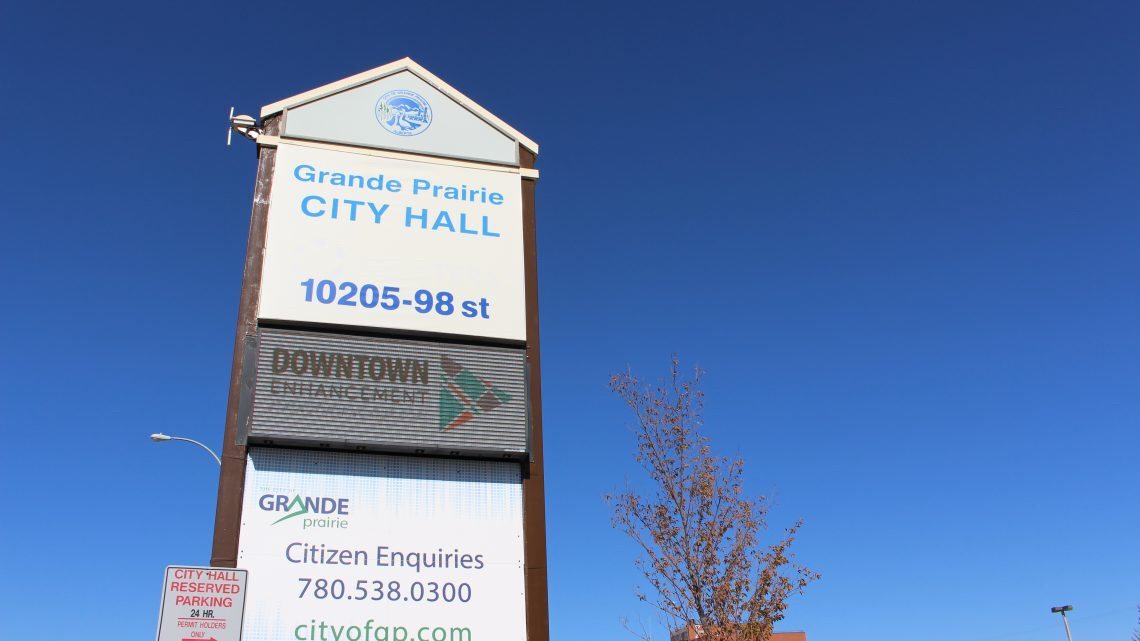 The final city council meeting of 2017 saw a number of items dealt with. The 2018 operating and capital budgets were approved. Mayor Bill Given says this budget is based on the strategic plans of the previous council.

“If the direction hadn’t have been changed we would have seen a 6.8 per cent property tax increase as it was. This council reduced that significantly down to the 2 per cent sort of range. So, this council obviously has their fingerprints on the 2018 budget.”

Current council will develop their plan for the next four year budget cycle in January.

Council also appointed people to ten different city boards and committees. Given says it is important to have those citizen voices involved.

“Ultimately the job of shaping our community is not done just by the nine people at the council table or the couple hundred people in the organization of the city. It really is something that everybody can have an active hand in. These volunteers that step forward are the ones that are helping to shape our community.”

Some familiar names on the boards include former councilor Rory Tarant on the Assessment Review Board and GPRC President Don Gantiuk on the Grande Prairie Airport Commission.