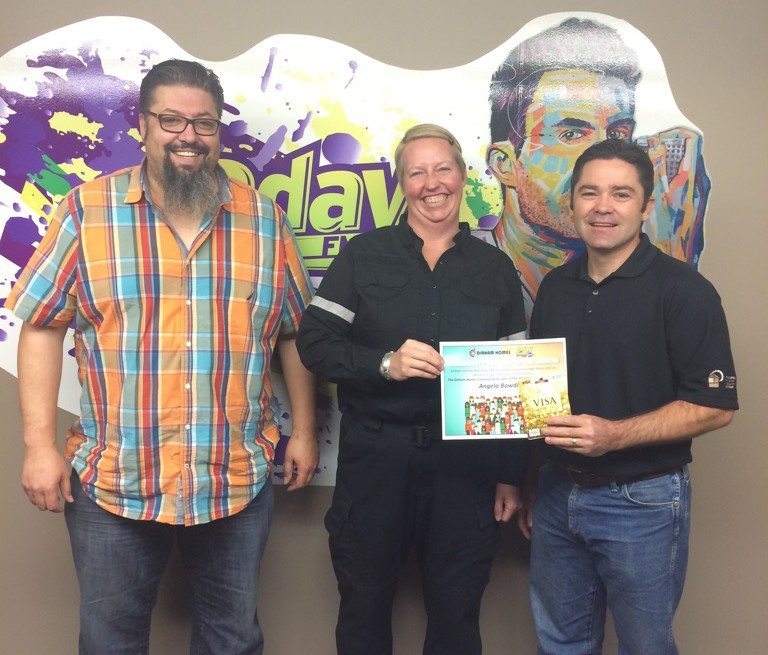 The Technical Search and Rescue Association out of Grande Prairie is celebrating its 20th anniversary this year. The group of volunteers was formed in 1995 to help out the RCMP, and has become an essential resource for finding missing people, recovering bodies, and finding evidence. They’re on call 24/7 365 days a year and cover an area that stretches from northwestern Alberta to the MD of Wood Buffalo. Training unit leader Angela Bowditch has been nominated by her peers for August’s Dirham Homes Community Builder. Bowditch was instrumental in organizing a 20th-anniversary gala last month and is responsible for ongoing training to keep the team at an operational level.