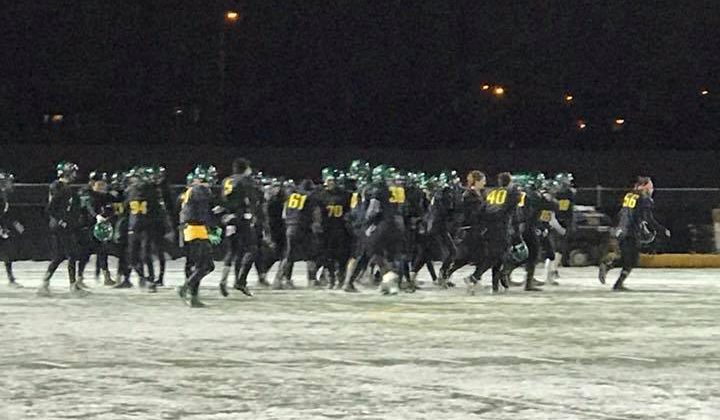 The St. Joe’s Celtics are heading to the next round of the playoffs. The football squad beat the Paul Kane Blues 44-0 Saturday in the north regional tier II semi-finals.

The #1 ranked Celtics will be facing the #4 ranked Lloydminster Barons on the road this weekend. Kickoff is 12 p.m. Saturday at Armstrong Field in Lloydminster.

Both the Peace Wapiti Titans and the Sexsmith Sabres played regional semi-final games, but the Titans fell 25-9 in Grande Prairie and the Sabres fell 38-0 to the Cold Lake Royals in Cold Lake.