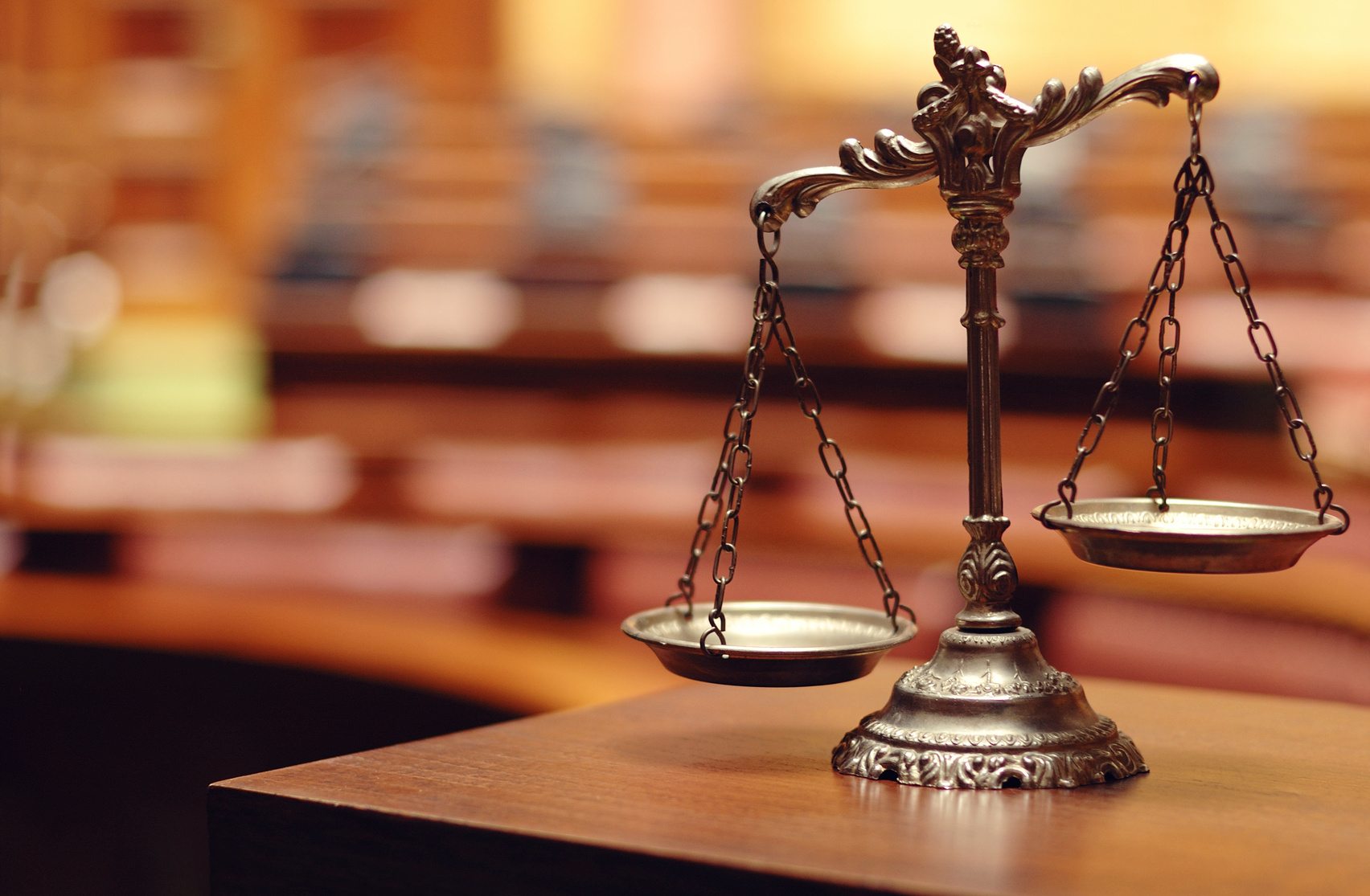 The man accused in a stabbing that killed one and injured three others at the Alamo Bar in Sexsmith has been acquitted.

Joseph Jordan Wendland was charged with one count of second degree murder and three of aggravated assault after the October 25th, 2015 fight that left 18 year old Donald Moberly dead. A Canada-wide warrant was issued for Wendland’s arrest, and he was taken into custody three days later.

A preliminary hearing in September 2016 determined he would tried for manslaughter instead of the murder charge. A nine day jury trial in Grande Prairie resulted in a not guilty verdict on all four counts Thursday.