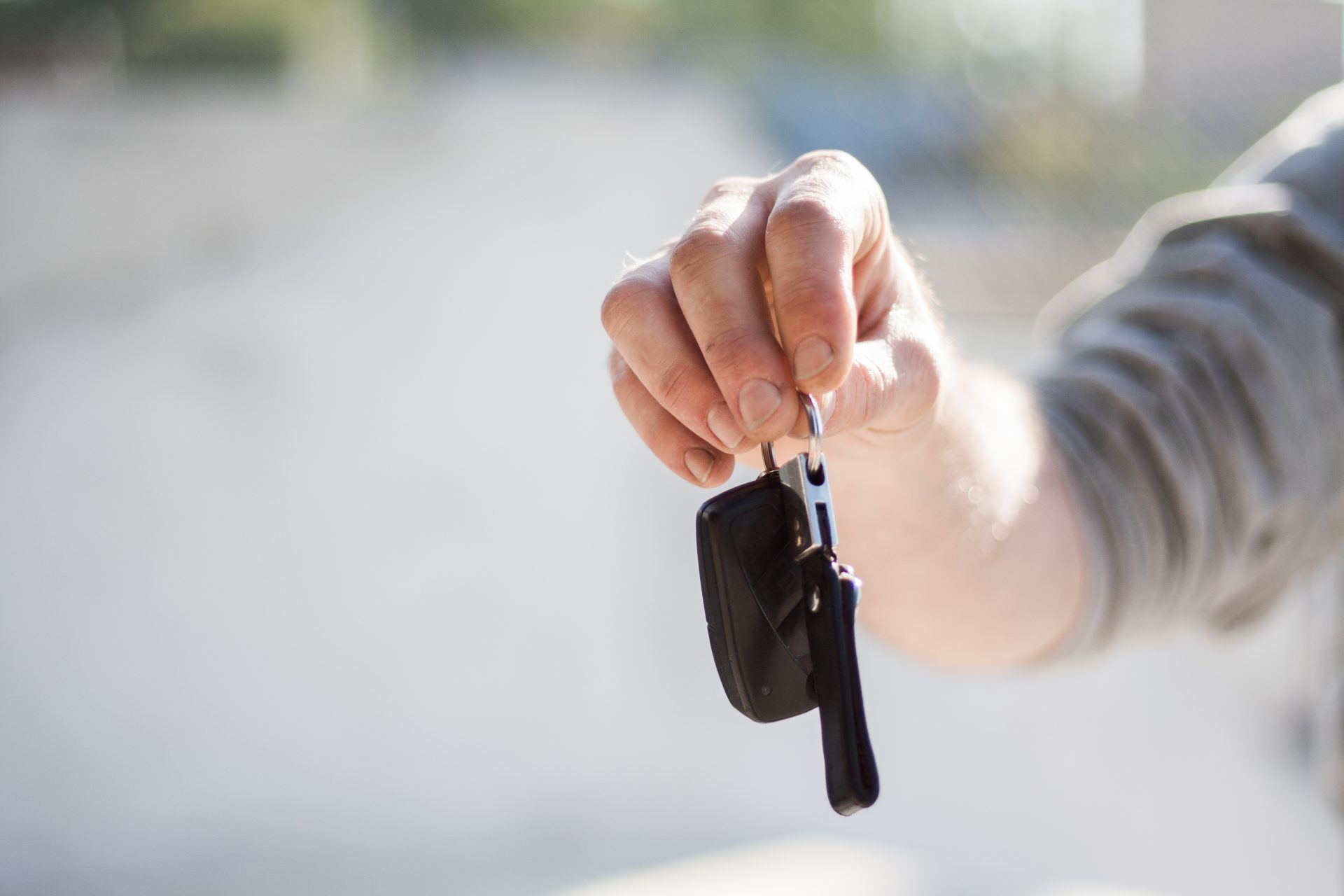 There is a double standard when it comes to what laws drivers support and what laws drivers following, according to a recent survey done by the AMA Foundation for Traffic Safety. Vice-president of government and stakeholder relations Jeff Kasbrick says there were two notable findings.

“One is that Albertans’ perception of their safety on Alberta’s roads and highways has reduced within the past three years and the second is that we noticed this pattern of a disconnect between what we think is acceptable behaviours behind the wheel versus what we actually admit to doing ourselves.”

“A likely reason as to why we’re seeing this disconnect is because we often perceive our driving skill as being better or more superior to others on the road and in fact the study confirmed that,” explains Kasbrick. So the problem becomes this: if we’re all thinking we’re a better driver than the next person that logic begins to fall apart.”

“Road rage is one area where Albertans see it getting worse over the past three years, along with aggressive driving behaviours such as honking or following too closely,” says Kasbrick. “By and large the significant takeaway, with 72 per cent of respondents thinking the behaviour has gotten worse on the roads, is distracted driving.”

The telephone survey was conducted between April 18th and May 16th with a random sample of 1,800 adult Albertans. The poll is considered accurate within 2.3 percentage points, 19 times out of 20.