There are two designs to choose from when it comes to the expansion to the skatepark in Muskoseepi Park. Both concepts were presented at an open house last week, but the rest of the public can also have their say through an online survey.

Manager of Recreation and Sport Kylee Haining says the main difference between the two designs is which direction they build in.

New Line Skateparks has been hired to design and build the expansion, which has a budget of $475,000. Once done, it will be roughly twice the size of the skatepark at the Eastlink Centre, which cost $190,000 to build.

The feedback from the open house and the survey will be combined to give New Line direction on which design to move forward with. They will then develop a refined, 3D model for another round of public input.

“They kind of want to have that in place before Christmas, because they’re going to have to start doing the detailed design in order to be ready for when the snow comes off of the ground,” Haining explains. “They want to start first thing in the spring, as soon as we’re clear to go, and they’d like to have it in place for July.”

Residents can give their feedback on this round by Monday, November 6th. The city is looking for input from anyone who will use the space, including skaters and other park users. 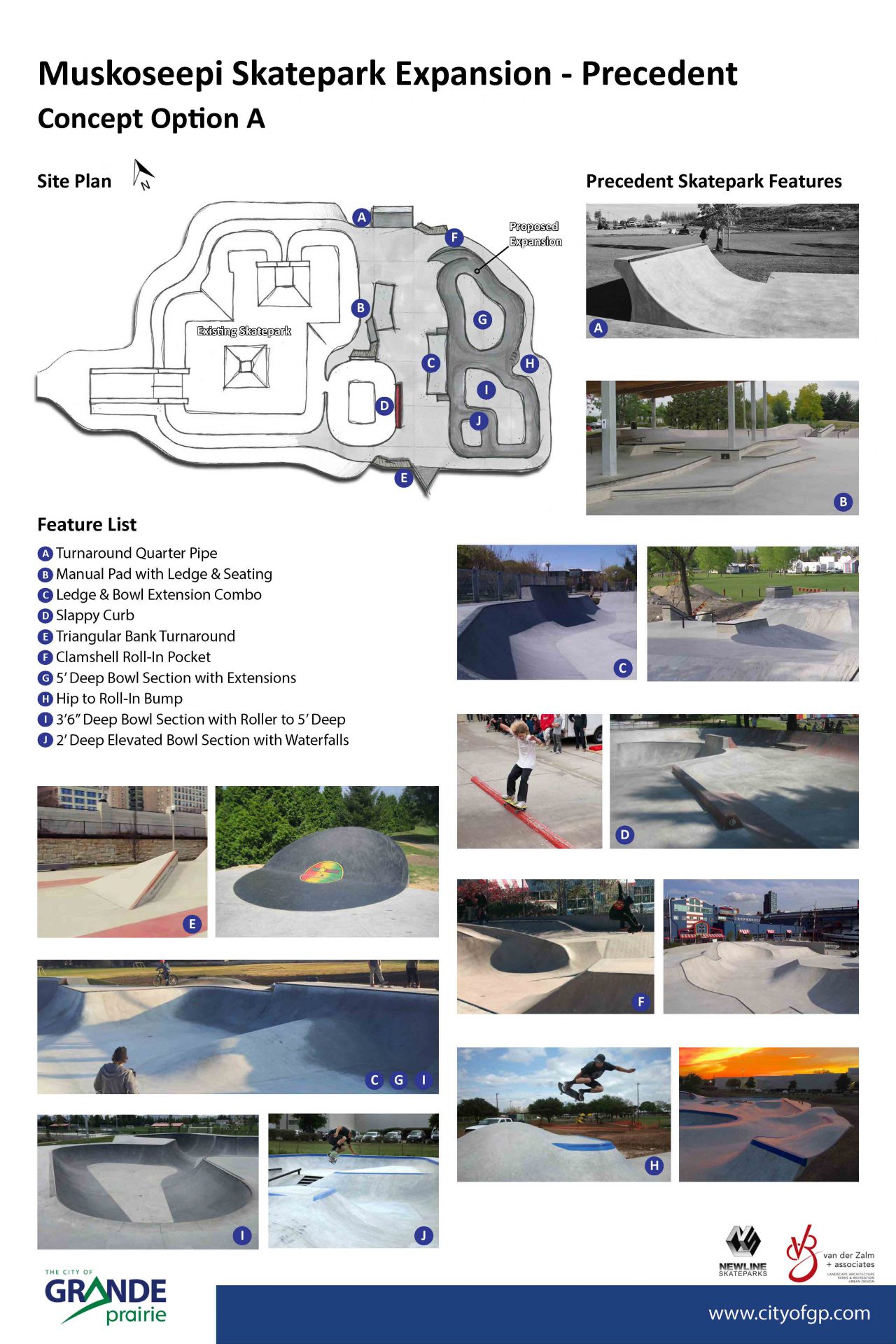 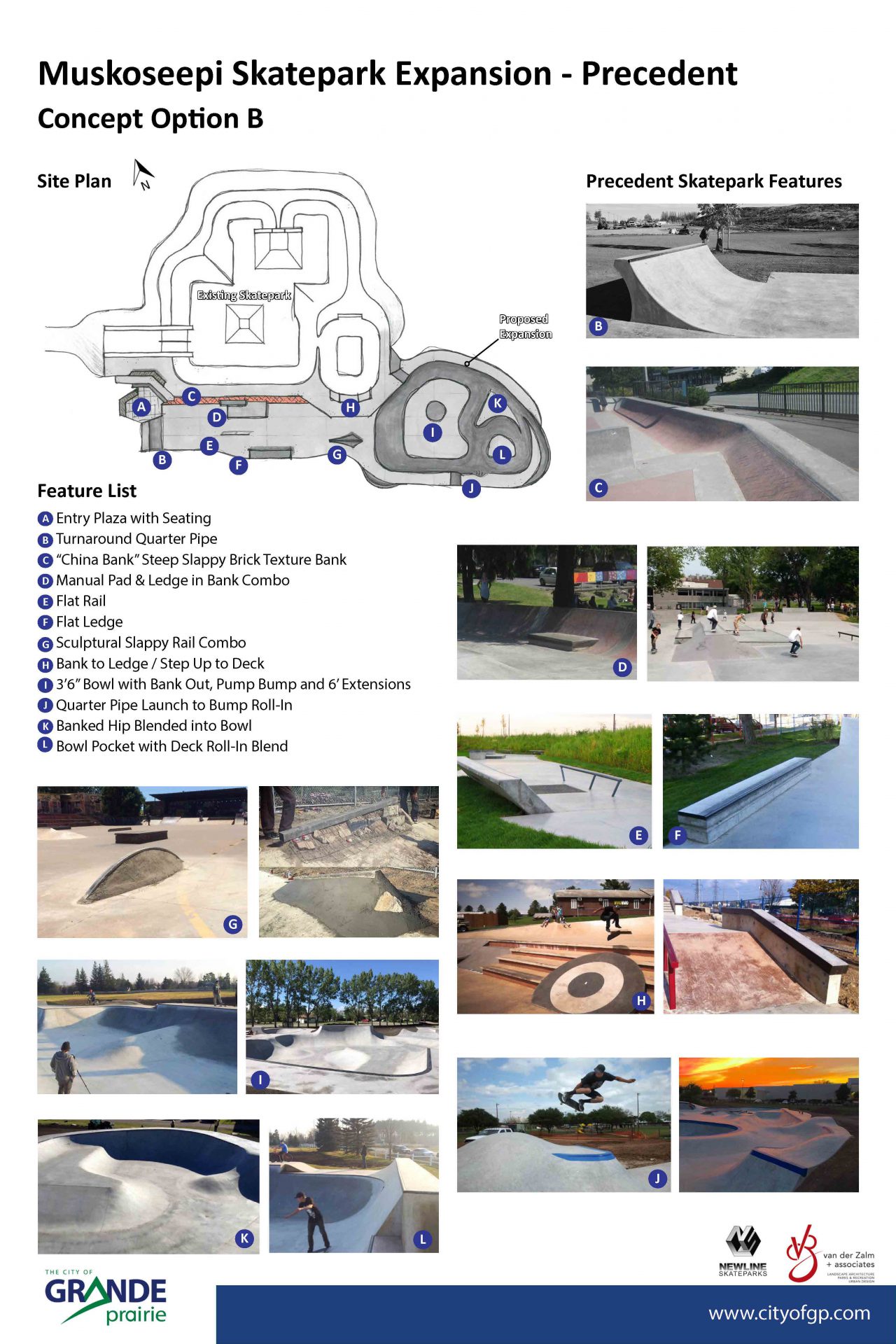