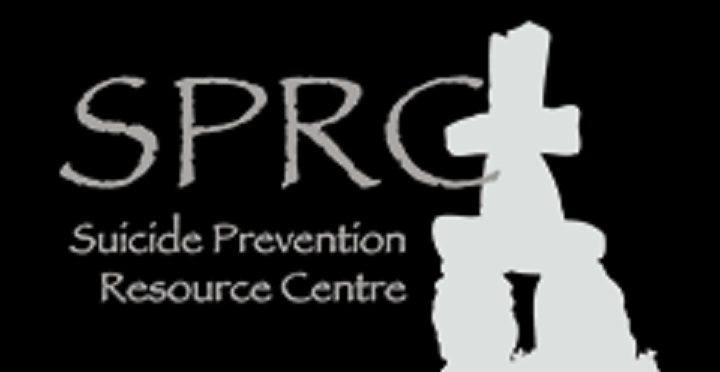 Del Graff looked at the deaths of 15 year-old Jimmy and 17 year-old Donovan. Donovan died while under the supervision of the youth justice system but Child Intervention Services were also involved. Graff said better communication among the agencies could improve supports for youth in the future. The report also says that Jimmy died after making multiple requests for support. Graff says those requests were met, but the support was not on-going.

Suicide Prevention Resource Centre Executive Director Gladys Blackmore says she was not surprised by the findings but says it’s not just kids in care.

She says kids can have a hard time expressing their feelings and it can lead to them “acting out”.

“What it really means is they’re acting [out] trying to get attention, attention that’s not necessarily good, and they do that because they’re not able to articulate or put in to words what’s really happening.”

The lack of funding for mental health programs has been something that SPRC has struggled with, though Blackmore does see improvements but says they are slow. She eagerly anticipates the opening of Grande Prairie’s new hospital where she says they will have mental health beds specifically for younger patients.

“Right now at our current hospital those separations aren’t there. It’s really difficult for children who are having mental health issues to be in the same hospital wing as a three year-old who has a broken arm.”

Blackmore says another challenge is for society to realize that young children can struggle. She says statistically speaking many adults and teens who deal with depression and anxiety had issues that can be traced back to childhood.

“I think we need to be really aware of the language children use. When a child says that they’re struggling [or] that they don’t feel like they have any worth or value or that they talk about their lives as being a negative experience for them. I think that people need to not simply say well you know he’s just always been like that.”

SPRC works with children through their Breakfast Club program. It targets youth age 9 to 17 and helps teach them coping skills. Blackmore says a lack of “resiliency” can be one of the greatest challenges for kids. They also run a Community Helper program in the schools. Blackmore says they work with kids to provide peer supports because kids will go to other kids first. They are also looking to expand their services to include a program for indigenous people.

“At this point and time we don’t know what that’s going to look like and we are certainly open to discussion with the community about what that should look like.”

Blackmore says when/if they can secure funding for the program they will move forward with developing it.