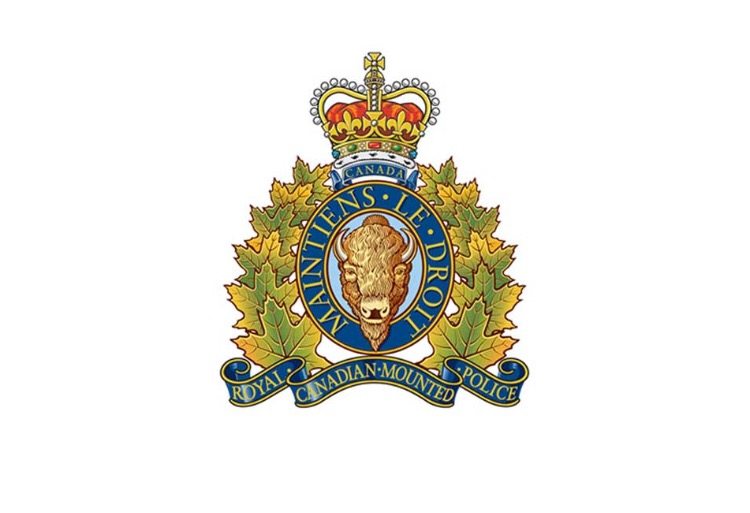 Two different traffic stops in the first half of October have led to charges against four individuals.

Ajit Khalon, 22, was arrested along with his passenger Lahi Abdi, 25, after being pulled over October 3. The RCMP Drug Unit pulled the vehicle over in a parking lot at 92 street and 92 avenue. During a search officers say they discovered 13 grams of cocaine and $4,010 in cash.

Both were scheduled to appear in court Monday to answer to charges of possession for the purpose of trafficking and possession of property obtained by crime.

Just ten days later the Drug Unit made another stop near 92 street and 100 avenue where they again made two arrests. 20-year-old Boris Laguta was charged with possession for the purpose of trafficking, possession of a controlled substance, possession of property obtained by crime and three counts of failure to comply with recognizance.

During the search of the vehicle Laguta was driving officers say they found 11.5 grams of cocaine and $1715.

Editors note: Charges against a fourth person named in the original article have been removed. Their name has been removed from the story.