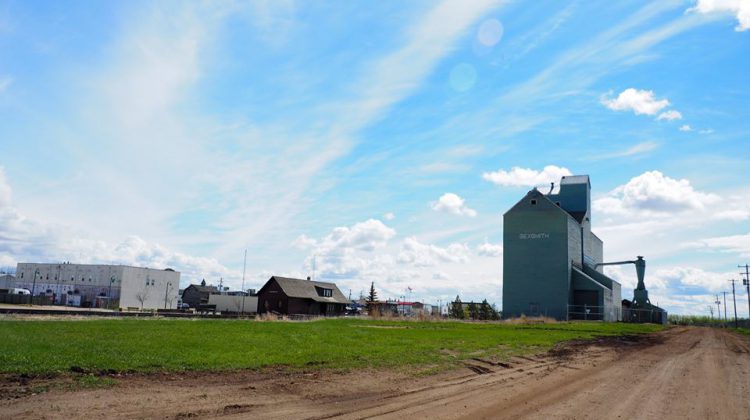 Sexsmith residents appear to be split on what to do about the town’s last remaining grain elevator. As they cast their ballots in Monday’s municipal election, voters were also asked whether it should be preserved using taxpayer funds.

The majority of the 502 responses were “NO”, but the vote was close at 53 per cent to 47 per cent for “YES”. While the result isn’t binding, town council intended to use it to make future decisions.

Sexsmith was known in 1949 as the grain capital of the British Empire, but over the past several decades all of the other elevators have been either demolished or destroyed by fire. Significant renovations are needed to keep up the last one.

The town has been quoted $116,000 to demolish it and at least $190,000 to repair the structure and make it safe. It would cost even more to make the building usable.