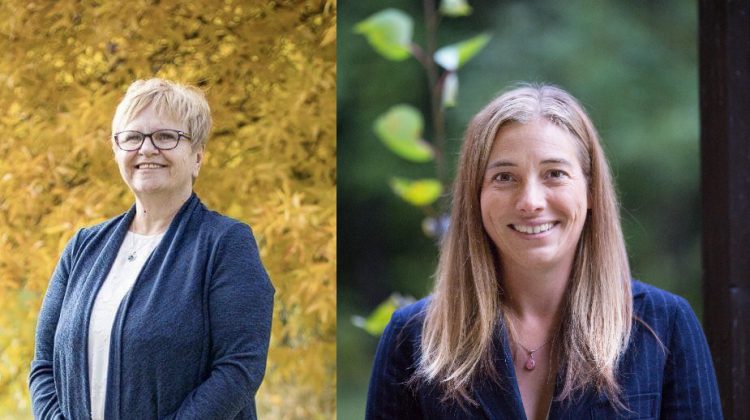 All other trustees were acclaimed, including Kari Scheers in Ward 1, Sharilyn Anderson in Ward 2, Lori Grant in Ward 3, Kim Moodie in Ward 4, Dale Crane in Ward 6, Robert Knull in Ward 8, and Dana McIntosh in Ward 9.

The results are still unofficial at this time. They’ll be finalized at noon on October 20th.