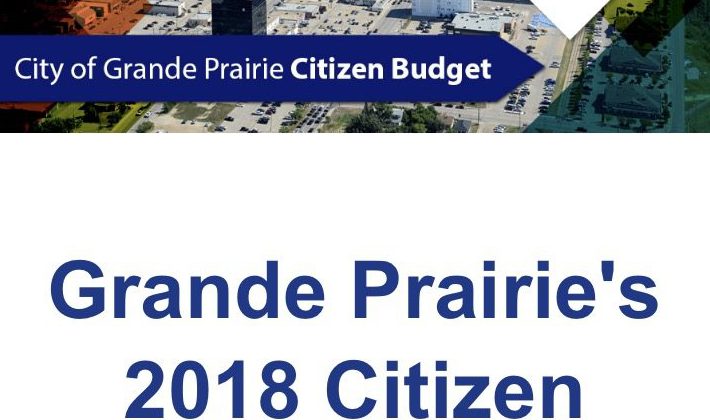 The city of Grande Prairie has again launched a Citizen Budget simulator that lets residents to see how their tax dollars are used. It also allows for input and suggestions from those who would like to make suggestions.

The city operates on a four-year budget cycle with the current term ending in 2018. Though much of the budget has already been determined, council reviews the budget every fall. This ensures the city can make any changes or adjustments that might be necessary.

The online tool uses pie charts to illustrate how the city’s more than $163 million operating and $34 million capital budget is allocated and to show from where the city gets revenue. It also allows users to pick their top three and bottom three areas of concern.

“It’s also helpful in illustrating how their tax dollars are used.”

The budget simulator will be available online until October 13th. The new council will review the budget for the upcoming fiscal year November 13 – 15, which is when it will be determined if there will be any changes to property taxes. In 2017 taxes increased by .51 percent.