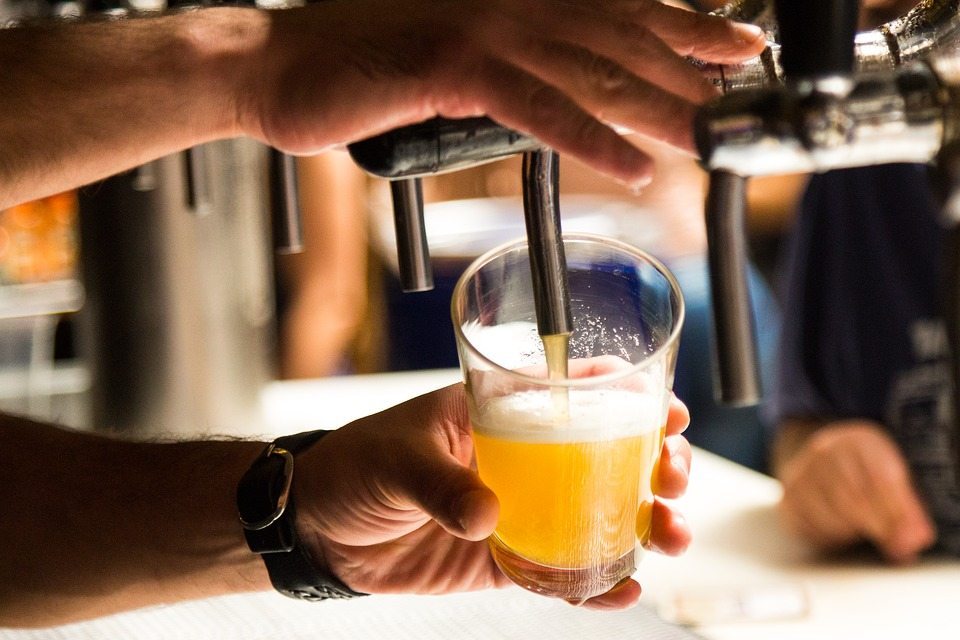 The Governments of Alberta and Saskatchewan are not seeing eye to eye when it comes tothe Alberta Small Brewers Development program. At the end of July, a panel with the Agreement of Internal Trade said new tax rules announced by the NDP government in 2015 and the revisions in 2016 did not meet the free trade provisions in the AIT.

The three person panel was looking into a complaint made by Artisan Ales Consulting, a Calgary based company that represents brewers across Canada. It argued the policy announced in 2015 violated trade rules.

The policy taxed small brewers outside of the New West Partnership, which include Alberta, British Columbia, and Saskatchewan, at a higher rate. In 2016, Alberta repealed the measure and put in place a tax that applied to all brewers, but allowed Alberta brewers to receive a rebate. The Saskatchewan Government was granted intervenor status.

In the panel’s decision, they say, “artisan, as well as others importing beer into Alberta or brewing beer for
import into Alberta, including Saskatchewan breweries, have suffered injury due to the measures,” and instruct Alberta to bring its beer-related measures into compliance with the AIT, “as soon as possible and in no case later than six months,” after the panel’s decision.

Alberta has decided to appeal that ruling. In a statement Tuesday, Alberta’s Minister of Finance Joe Ceci said, “I promised Alberta’s small businesses that our government would have their backs. I have no intention of abandoning them now and that’s why we are appealing the decision by the AIT panel on the ASBD program.”

He adds, “Alberta maintains the most open liquor market in the country with the widest selection of beer and other liquor products from across Canada and around the world. Meanwhile, Alberta products are largely shut out of other provinces like British Columbia, Saskatchewan, Ontario and Quebec.”

The Government of Saskatchewan, on the other hand, applauds the trade ruling.

In a statement issued Wednesday, Saskatchewan’s Acting Minister Responsible for Trade Dustin Duncan said, “Our government has been a champion of eliminating trade barriers between the provinces and Alberta’s rebate program has been a de facto barrier. By contrast, our province provides a graduated mark-up rate for small breweries, regardless of origin, and does not discriminate between Saskatchewan and out-of-province breweries when applying its mark-up.”

He adds, “we are disappointed Alberta has decided to appeal the ruling. It needs to do the right thing and comply with the ruling.”

Duncan says he is confident the original ruling will be upheld in an appeal. That process could take up to seven months.