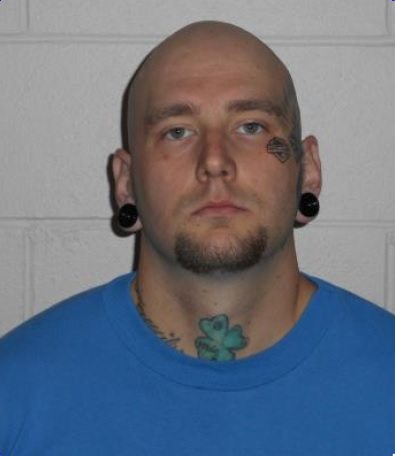 RCMP in Prince George are on the hunt for a wanted man who has ties to Grande Prairie. A Canada-wide warrant for being unlawfully at large was issued for 25 year old Christopher Lane Lindgren on July 28th. He wasn’t at his home in the B.C. city, which is a condition of his release.

Lindgren has a criminal record and police say he should be considered violent. While officers haven’t been able to find him, he also has connections to GP and Edmonton, as well as 100 Mile House and Cache Creek in B.C.

Lindgren is described as Caucasian, 6’1″ and 190 pounds. He has brown hair but is currently bald, blue eyes, and several tattoos on his head, neck and upper body.

If seen, don’t confront him. Instead, contact local RCMP. Anyone with info on his whereabouts is asked to call Prince George RCMP or Crime Stoppers.