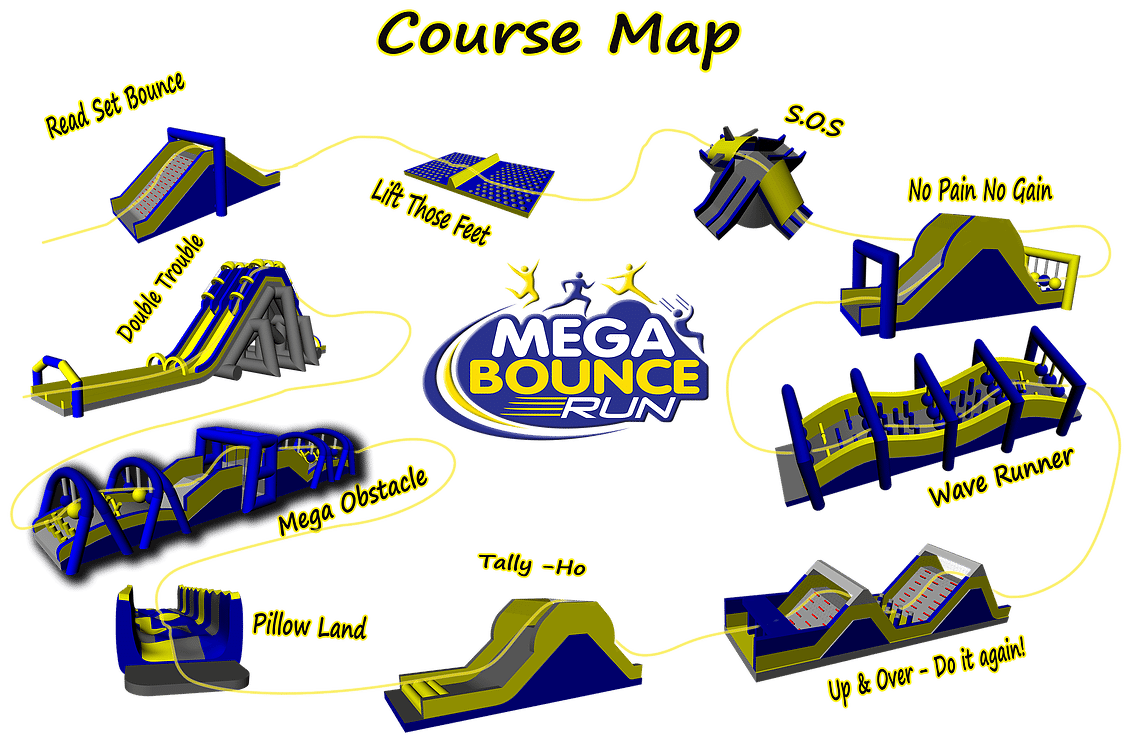 Mega Bounce Run will be taking over the field at the Eastlink Centre this August. On the 12th, the 5K run will be set up with 10 over sized inflatables. Organizer Spencer Ridley explains that his favourite one is called “pillow land”, but each one is very doable for any age group.

“We find that typically adults really enjoy it because it is a chance for them to get out and jump on the bouncy castles that they normally wouldn’t be allowed on. It is also a nice opportunity to get out there and do a fun physical activity.”

Although it is a 5K run, he has had people walk to course before which makes it fun for anyone. He adds that the best part is getting enthusiastic about it by dressing in a theme.

“Tutus is one of the most common ones, superhero costumes and princess costumes. We have seen quite a big variety actually.”

Ridley says the only thing not allowed is pointy costumes, so there is no risk of ruining the obstacle course.

On top of fun, the race is all in support of the Ronald McDonald House of Northern Alberta. Registration is available up until the day of the event.