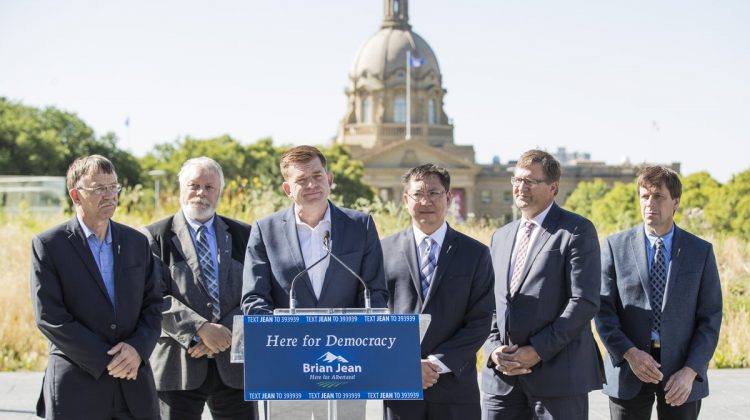 Loewen stood by the Wildrose leader in Edmonton Wednesday morning as he laid out some of his campaign promises, which are largely in line with what his party has pushed in the past. They include holding referendums on both photo radar and equalization payments.

We will bring in recall legislation, call a referendum on photo radar and protect free speech. Read more: https://t.co/cO0LVYEs4v #ableg

Progressive Conservative Leader Jason Kenney is expected to announce his UCP leadership candidacy this weekend. A leader will be chosen on October 28th.