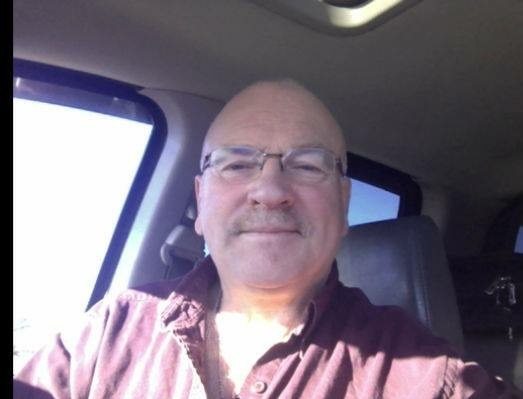 RCMP believe that a missing man may be on his way to Fort Saskatchewan. 68 year old Gerard Paquin was last seen at the Happy Trail Campground in the County on July 8th, 2017. He was reported missing on July 12th.

Paquin is driving a black Dodge Ram with the British Columbia license plate BB0606. He is caucasian with white hair and blue eyes. He is around 5’8″ tall and weighs around 168 lbs.

RCMP would like help in finding him. There is general concern for his well-being. Contact the local detachment or Crime Stoppers if you know where he might be.