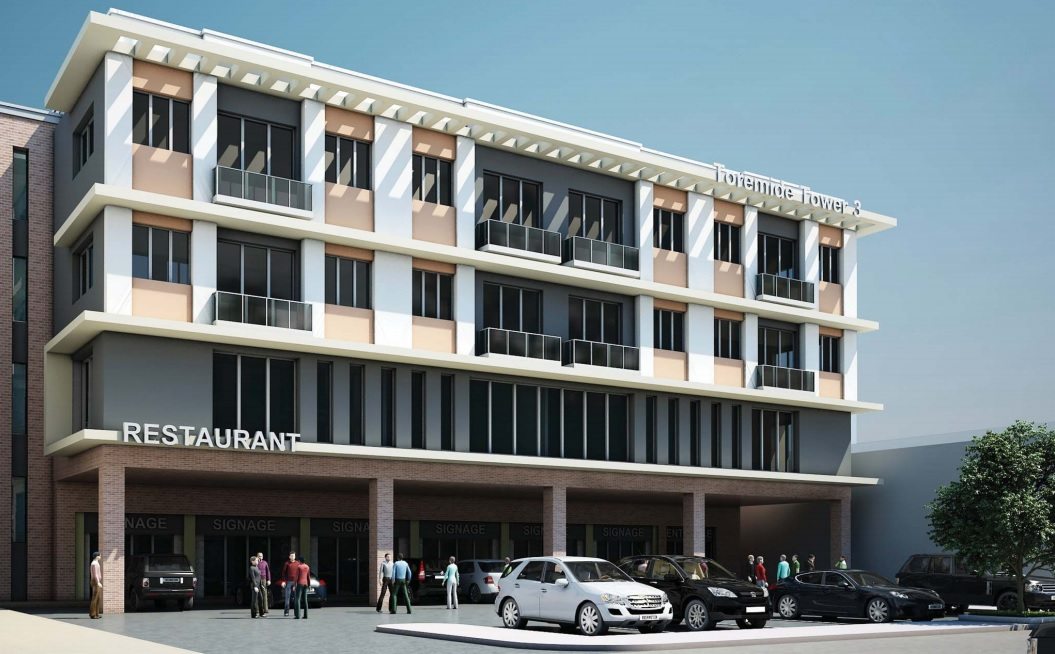 A company will try its hand at developing the former York Hotel and Germain Park properties downtown. Two previous development plans fell through after a company couldn’t find a partner and the Grande Prairie Public School Board found it too costly. The RFP was awarded to Oladapo Maxwell and Associates for $3,000.

The development would include three buildings in total. There would be a building on the Germain Park property with commercial use on the ground floor, a restaurant on the second level, and then include two top levels of residential suites. The other two buildings would be built on the former York Hotel lot. They would have commercial spots on the bottom level, with three floors of apartments and condos above.

City Councillor Kevin McLean was the only one to vote against the development. He had issues with the parking, the lack of security around the parking, and the low price tag as the city paid $800,000 for the land with an additional $300,000 for demolition later on.

“By the third building, we are hoping that the economics of the community and marketing is such that we can have underground parking in that building. We are looking at a number of other options, but we are not at that stage yet.”

He says there has been different viewpoints including internal discussions as to what it will look like. There are 64 parking spots in the plan for the people that live in the buildings.

Councillor Kevin O’Toole explains that in his travels, he knows that type of mixed commercial and residential buildings like these work.

“This is a pretty common theme of development. We keep looking at it like this will never work in Grande Prairie. I was just in Ottawa and people do not mind walking to a restaurant or walking three or four blocks.”

Based on a projected assessment value of $11.6 million, the city would also get roughly $137,000 in annual tax revenue, which would pay off the land in around 6.5 years. The plans include 64 residential units and 22,706 square feet of commercial space.