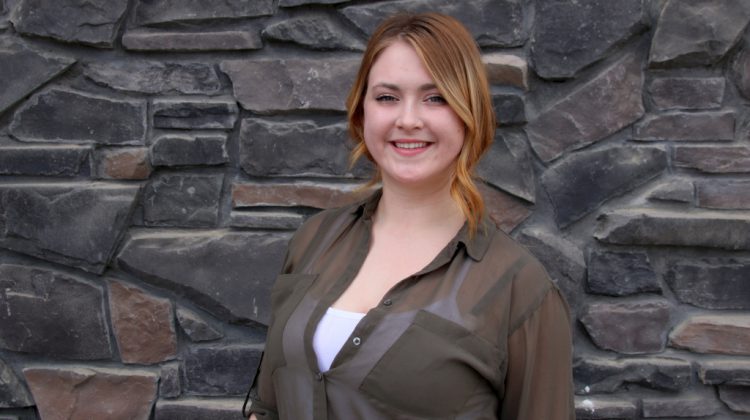 The federal government is spending $4 million to set up a Lyme disease research network. The plan is to improve diagnosis and treatment for the disease, which is caused by bacteria transmitted through the bite of infected ticks.

“We are at an important juncture for Lyme disease,” says Interim Chief Public Health Officer Dr. Theresa Tam, “and as we move forward collectively, it is critical that we come together with an evidence-based approach, and to address knowledge gaps through further research.”

24 year old Grande Prairie resident Heather Ulrich was diagnosed with Lyme disease in January 2016 after 10 years of contracting different illnesses. On a daily basis she deals with pain and fatigue, and experiences a cycle of other symptoms like gastrointestinal problems, body tremors, loss of the use of her legs or hands, and memory loss. She also experiences night sweats, hot flashes, and vision and hearing issues, and can no longer work.

Ulrich still isn’t sure how she contracted the disease, as she didn’t get the bullseye-like rash that many assume comes with infection. She hopes more people will learn it’s easier to get than they expect, and that it’s harder to cure than they likely think.

“Not only are people not aware of Lyme disease, they’re not even aware of the prevention; they’re not aware of what to do in the case that you spot a tick on you and where to send that tick to get it tested. If we did have that knowledge out there, I think that the response would be a lot better.”

Albertans are encouraged to submit any ticks they find to an Environmental Public Health Office or doctor to help the government monitor what they’re carrying and where. Ulrich recommends anyone walking in high grass, wooded areas, or even parks and backyards to watch for ticks and send them in.

“And you don’t just want to be watching for the large ticks that are engorged; you want to watch for nymph ticks, which are actually no bigger than the dot at the end of a sentence,” she explains. “They like to migrate up into your hair or behind your ears, in your armpits; those spots that you don’t really see.”

The number of Lyme disease cases in Canada jumped from 144 in 2009 to 917 in 2015 as blacklegged ticks carrying the disease spread to more parts of the country. However, Ulrich says it can still be very difficult to get a diagnosis.

She had to pay to send her blood work out of country after testing negative in the first step of Canada’s two step process. If you test negative on the first test, you can’t take the second.

“My understanding of it is that the first test that they give you is less than 40 per cent accurate. So they’re missing 60 per cent of cases in that first test and not retesting people despite the fact that that test is not accurate.”

Despite not knowing whether her life will ever go back to something resembling normal, Ulrich says things like yoga, walking and being outside, playing with her cats and music has helped in her recovery, along with the support of her partner, family and friends. Occupational therapy through Alberta Health Services has also helped get a lot of her function and independence back.

While she has made valuable connections through an online Facebook group for people with Lyme disease, there is no support group here in Alberta. If enough interest is shown, Ulrich says the Alberta Lyme Disease Association has a program that could easily be set up.