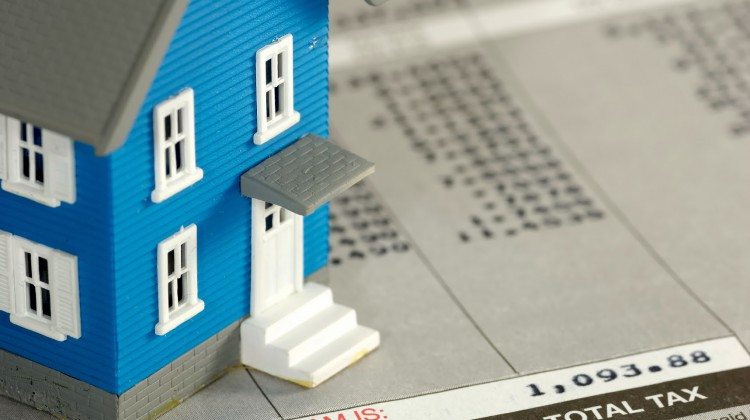 This year’s property tax increase could be more than expected.

Last fall, city councillors voted to reduce the hike from 4.2 to 0.5 per cent due to the poor economy. The move also included using reserve funds and part of last year’s surplus to make up the difference.

However, a recent decision to put $200,000 towards large scale tourism events has upped this year’s budget. A 0.71 per cent increase is now needed to cover that amount.

The province has also increased its Education Property Tax Requisition from Grande Prairie by nearly $2.2 million, which will also bump up property taxes. A decision on the mill rate is expected at the next city council meeting, and tax notices should be sent out mid-May.