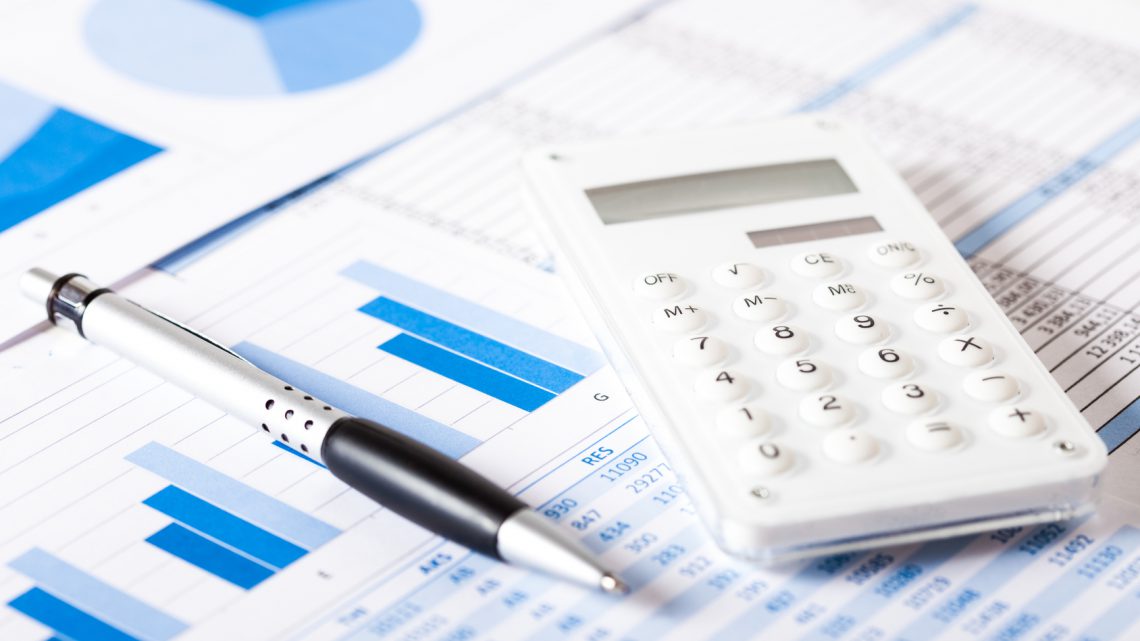 Road projects will account for more than 50 per cent of the county’s capital budget for 2017. Out of the $132.1 million budget, approximately $56.4 million has been put into capital projects. county Reeve Leanne Beaupre says it has been a challenging year keeping up with gravel road maintenance.

Around 1.7 kilometres of overlay in the Wedgewood area, Clairmont curb and gutter work and $2.7 million for bridge rehabilitation make the long list of road projects in 2017. Roads aren’t the only thing included in the capital budget with $2.6 million for replacing county vehicles and equipment and $415,000 for the Clairmont Transit System making the list as well.

Community grants are part of the plan for the operating budget in 2017 with $4.3 million for various groups. The Nitehawk Year-round Adventure Park received $184,191 and the Philip J. Currie Dinosaur Museum got $300,000. The Bezanson Community Centre Phase 1 will get $600,000 over three years for a total contribution of $1.8 million.

The operating budget also included $1.11 million to the City of Grande Prairie for a tax sharing agreement, $110,000 to the Town of Wembley for a replacement fire truck and $90,000 for special needs and seniors transit operating costs.

The overall 2016 taxabale assessment went down $207 million which is a 2.5 per cent decrease from the year before. Using an average home with a 2016 assessed value of around $415,500, this home would be assessed at $405,113 for 2017. A property of that value would see an increase of $45 per year. This is the cover the cost of provincial education tax, the Seniors Foundation requisition and the County’s municipal tax portion. All properties throughout the county will vary depending on their value. There is around 38.9 per cent of residential taxes transferred to the province and 0.7 per cent for the Senior Foundation. The requisition for education has also increased by 1.9 percent for the county this year.