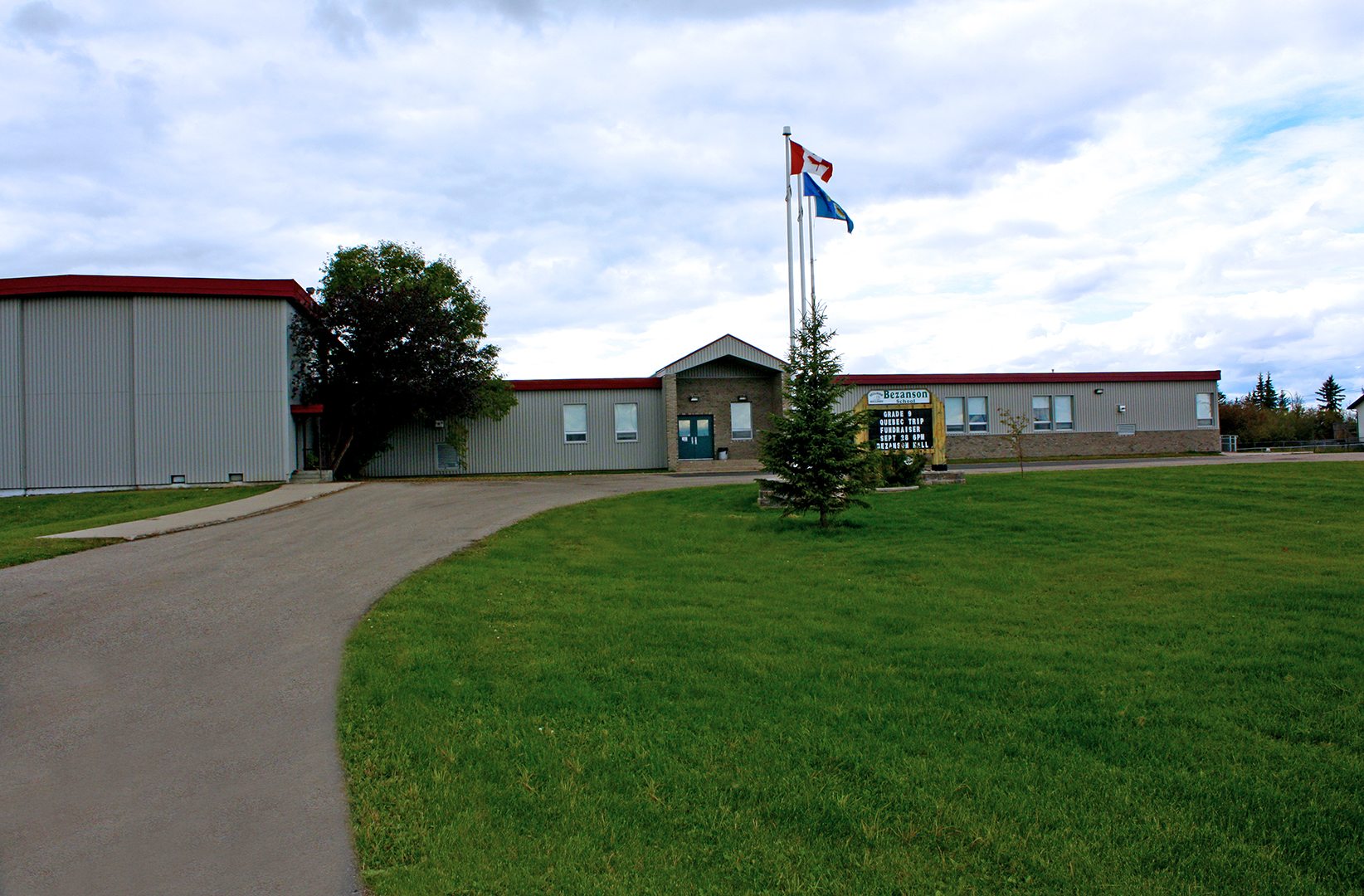 For the second year in a row, Bezanson is the highest ranked school in the Grande Prairie area, based on the controversial Fraser Institute elementary school report card. The school earned a 7.7 rating out of 10 for 2015/2016, giving it a ranking of 124th out of 790 Alberta schools.

The annual report bases its findings on the results of grade six Performance Achievement Tests. However, local districts have historically not placed much weight on the results, as they only show a small amount of data. The average for all 27 in the Grande Prairie area ranked last year is 5.7 out of 10, which is below the provincial average of 6.0.

Almost all schools in the region have been steady in their performance, other than Kateri Mission, which is one of 31 Alberta schools whose test results have steadily gone down over the past five years. It’s rated a 4.6, when it was 6.7 in 2012.

Rankings for your child’s school can be found online.