RCMP are renewing their call for help in finding a missing man who hasn’t been heard from since October 2016. 25 year old Terence Alook was last seen in the Wabasca – Desmarais area of northern Alberta, but is known to frequent both Edmonton and Grande Prairie.

His family is worried about his safety and well being, and anyone with information on his whereabouts is asked to contact RCMP or Crime Stoppers. Alook is described as Aboriginal with a medium frame, 5’7″, and 210 pounds with short, black hair, and brown eyes. 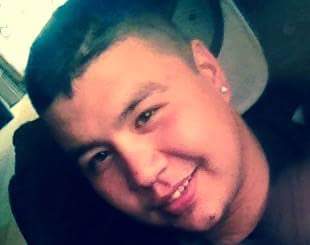