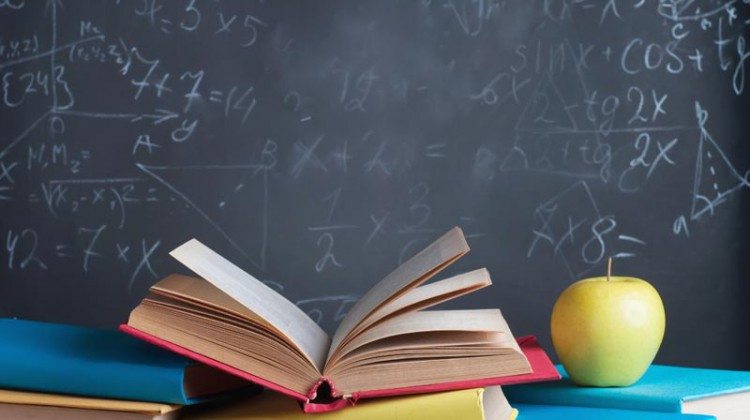 Registration for Kindergarten in all three local school districts gets underway Tuesday. Parents can then sign their kids born in 2012 up for the majority of schools in the Grande Prairie Public, Catholic and Peace Wapiti school divisions.

In the public district, the exceptions are French Immersion and Montessori preschool and kindergarten programs, which open up Wednesday at 5 p.m. Students heading to the new Roy Bickell Public School can register at Avondale Elementary.

Parents in the Catholic district can head to their children’s schools starting at 7 p.m. Tuesday night, other than Mother Teresa which starts at 5 p.m.. École St. Gerard’s French Immersion registration will begin at 4:15 Wednesday, followed by an info session. Registration for St. Mary’s in Sexsmith opened up on March 14th.

Children attending Peace Wapiti School Division can all sign up today using the online process on its website. Registration will be done up until the end of August, but registering early is recommended to avoid the last minute rush.