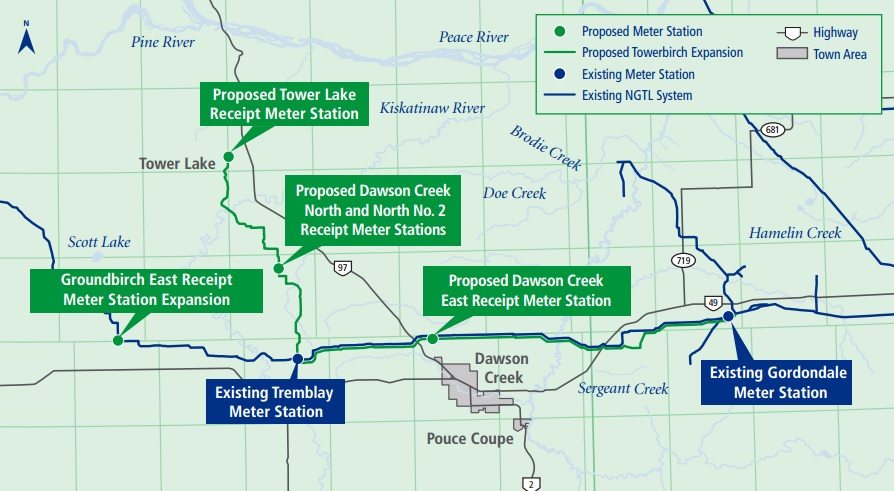 A pipeline expansion that extends into northwestern Alberta has been approved by the B.C. government. An environmental assessment certificate has been issued for TransCanada’s Towerbirch expansion project, which stretches 87 kilometres from close to Dawson Creek to Gordondale.

The province has outlined 17 conditions for approval, on top of 24 recommended by the National Energy Board. They’re meant to address concerns brought up by the public and Aboriginal groups during consultation.

The federal government will make a decision by April 6th.