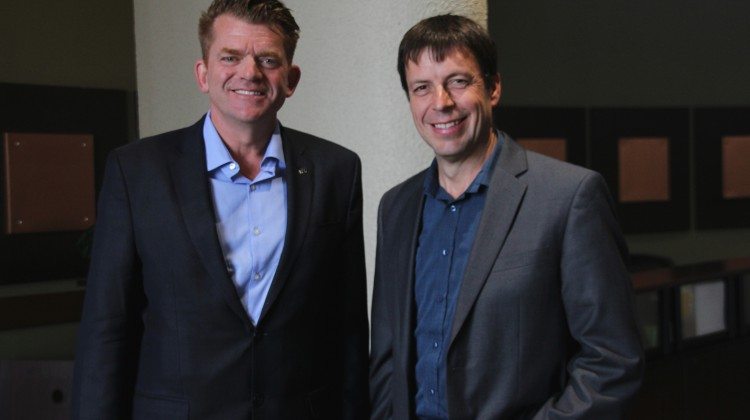 Grande Prairie – Smoky MLA Todd Loewen is taking a wait and see approach when it comes to the possibility of a merger between his party and the Alberta PCs. Wildrose leader Brian Jean announced last month that if members voted for unity, he would be willing to step down and run for leadership of a new, merged Conservative party.

Wildrose member Loewen sees merging as one way to defeat the New Democrats, but he isn’t convinced they’ll win otherwise.

“I think a lot of people are concerned about vote splitting; I don’t think the NDP, with the environment they’ve created in Alberta, have any hope of being re-elected no matter what happens, but I think people are looking for some more certainty on that.”

One plus side he’s seen to the NDP’s governance and unite the right talk is that Albertans seem to be more interested in politics than any time in recent memory.

“People seem to be more concerned about what’s happening and people are more politically engaged right now than they ever have before too and it came as a result of the NDP and their policies that have got Albertans hurting and scared.”

Loewen wouldn’t say whether he’s interested in merging the parties just yet, arguing it will be up to Alberta Conservatives to decide.