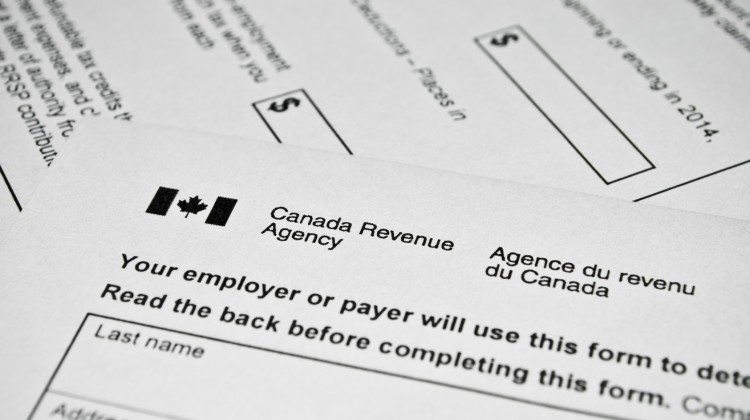 A Grande Prairie couple has been fined nearly half a million dollars for tax evasion. Back in December 2015, 60 year old Robert Dale Steinkey and 63 year old Terry Lynn Steinkey admitted they knowingly avoided paying $486,402 in federal income taxes for 2007 and 2008.

The CRA says the couple follows the Paradigm Group, which believes that if they declare themselves “natural persons” they don’t have to pay income tax. 31 people connected to Paradigm have been convicted of criminal tax evasion offences.

The tax protester group was formed by Russell Porisky, who was convicted of similar charges in 2013. He sold books, DVDs, and ran seminars that taught people how to evade taxes. Canadians are warned to beware of people who try to convince them they don’t have to pay taxes on their income.

In addition to their fines, the Steinkeys will have to pay the full amount of their back taxes plus interest. Robert has also been given a 22 month conditional jail sentence, while Terry was handed down an 18 month conditional sentence.