More than 2,000 fentanyl pills have been seized in another large drug bust in Grande Prairie. A home in Countryside South was searched last Wednesday, turning up the fentanyl and 56 grams of crack cocaine, along with crystal meth, marijuana and a loaded, stolen handgun. $9,000 in cash was also seized.

Three people were arrested, and drug and firearms charges have been laid against 47 year old Abdulmalik Hassen of Grande Prairie. He has since been released on a $13,000 cash bail and will be back in court on December 7th.

RCMP say their investigation started in October, and follows the arrest of six accused drug dealers in July. Police encourage people to come forward with any information about drug activity in their neighbourhood. 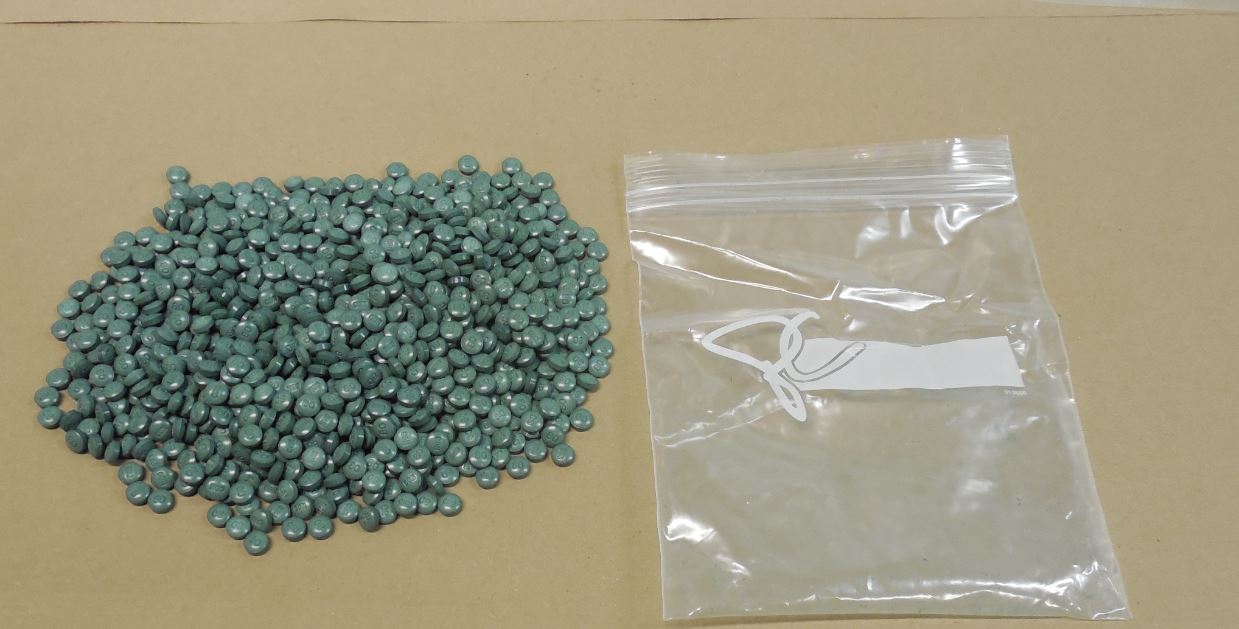