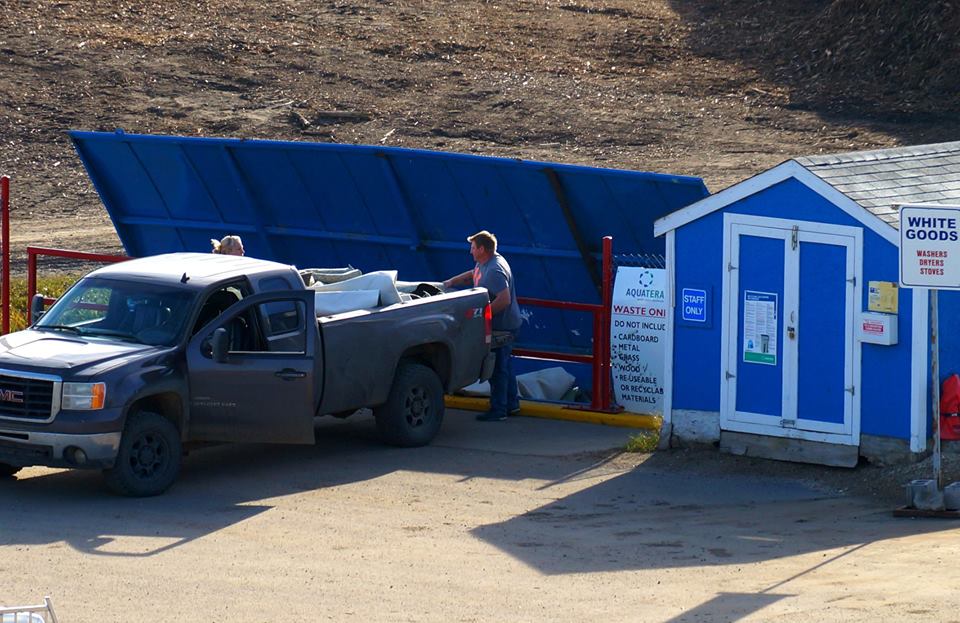 The Aquatera Landfill waived their household disposal fees for Sunday but less people took advantage than the year before. October 30th was held as Free Tipping Fee Day from 8:00 am to 4:30 pm. There was $4,015.65 saved in fees by the community. This year there were 325 loads dropped off that weighed 46.27 tonnes altogether. In 2015, there were 409 loads with a total weight that almost doubled this year’s at 87.36 tonnes.

The day is held to allow and encourage people to safely dispose of waste. County of Grande Prairie Reeve Leanne Beaupre says that there are problems with illegal dumping in the region and the day was recommended by county in hopes to curb it.