Spencer Jebb feeling confident heading back into the octagon 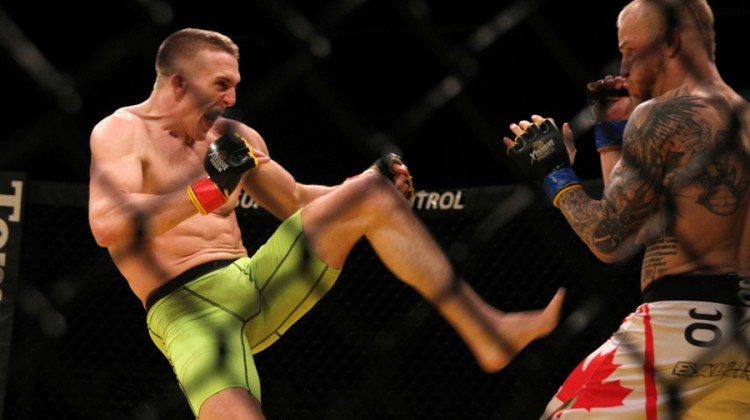 When Spencer Jebb steps into the octagon at the Entrec Centre Friday night his last fight won’t be on his mind. He’s coming off a controversial split decision loss to Michael Hill in April, but says his confidence is at an all-time high.

His 6-2 record will be up against veteran Derek Boyle of Lethbridge, who boasts a 13-9 record but is also coming off of three losses in a row. Jebb has been on five cards in the past two years and says he’ll be taking some rest after Friday’s fight.