Enrolment in trades programs down at GPRC 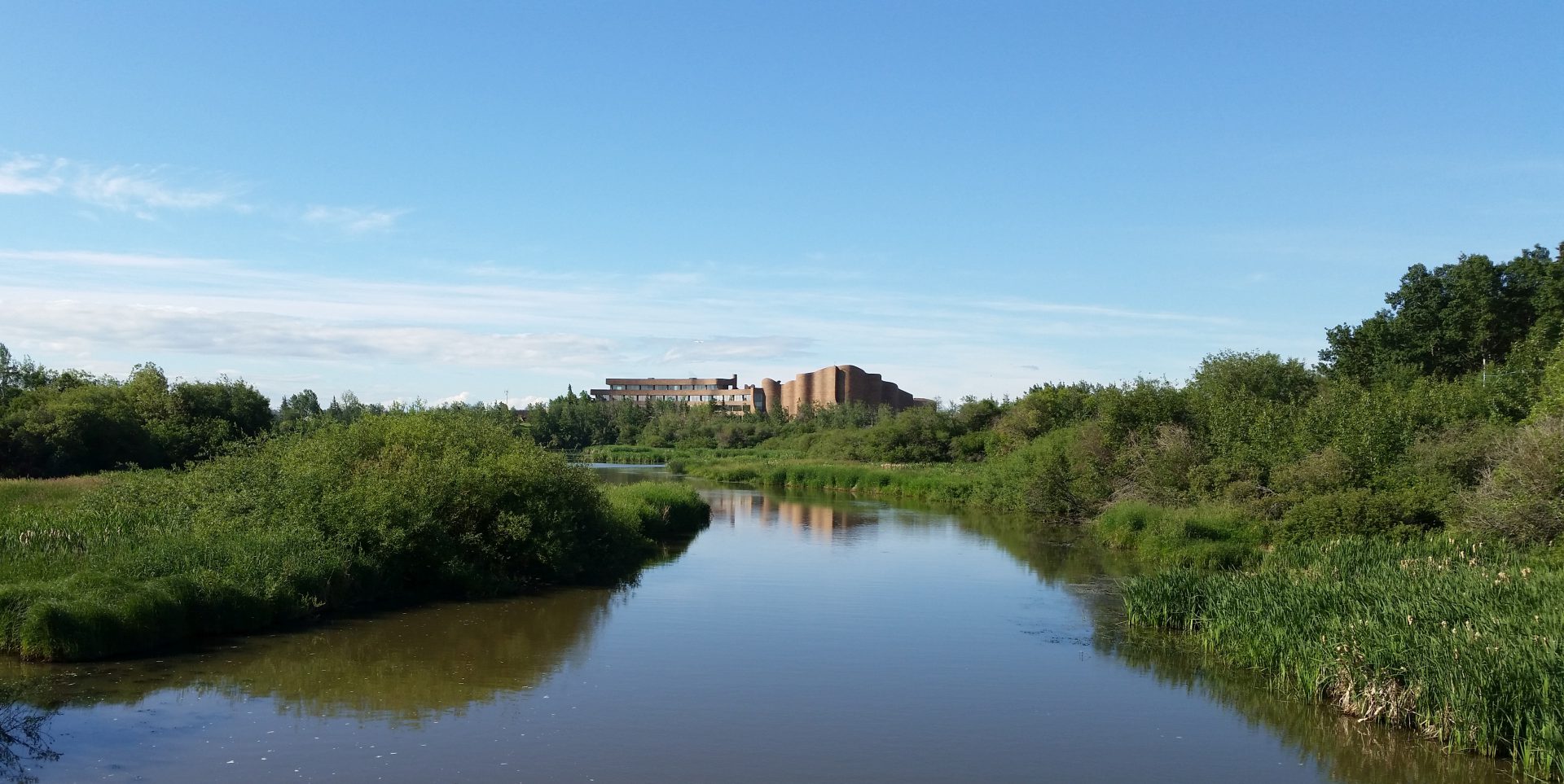 Grande Prairie Regional College has seen a dip in the number of people taking its trades courses. Enrolment across the board is flat, but students enrolled in university transfer diplomas and certificates are up slightly from what was anticipated. President Don Gnatiuk says he’s surprised by this year’s turnout.

“We expected to see a greater enrolment at the college, but our speculation at this point is that we’re meeting the demand of the region. However, many people in the region have left and they’re returning to their homes in the larger communities that are seeing an increase [in enrolment].”

With the economy as it is, Gnatiuk says the college is pleased with enrolment this year, and has plans to announce more programs in the next year or so. It’s also actively campaigning the province to become a Polytechnic University, which Gnatiuk explains means they wouldn’t have to rely on other institutions to grant degrees.

“We’ve done all the work; the business case is written; it’s all in front of the government for decision making. What’s important is we’re looking for self-determination in the degrees that we offer in our region, so that way we can accommodate the specific needs of our region.”

He points to the new hospital as an example of the kind of jobs they’d like to be able to train for.

The first ever day of classes at Grande Prairie Regional College was September 22, 1966, making this year the institution’s 50th anniversary. Gnatiuk says several events have been scheduled to celebrate the occasion, one he’s honoured to be part of.

“When I look over the historical record to see what the dream was and where it was anticipated, I’m proud to be here at this point. We’ve done very well in our region in terms of post-secondary and to be able to be part of that is pretty humbling.”

The celebrations will include a Christmas concert featuring country star and GP native Tenille singing a song she wrote for the college. It’s called “Mark On You” and is available for download on several services.

Gnatiuk says they’ve left much of this year’s agenda open so happenings from across the college can be added.