Alberta aiming for 30 per cent renewable energy by 2030 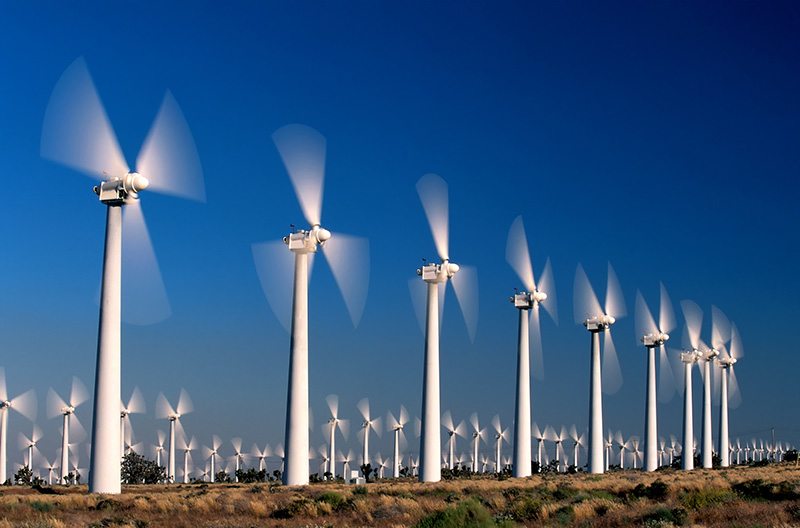 The Alberta government has committed to having wind, hydro and solar energy make up 30 per cent of the province’s electricity by 2030. Environment Minister Shannon Phillips argues relying more on renewable energy will reduce greenhouse gas emissions as well as stimulate the economy.

To help reach that goal, the province will be supporting the creation of 5,000 megawatts of additional renewable energy capacity. It estimates diversifying will generate at least $10.5 billion dollars in new investment by 2030, with new projects creating 7,200 jobs.

Any new facilities will have to be based in the province, be at least five megawatts in size, and be considered a renewable source by Natural Resources Canada. More details are expected later this year.