Arrests made in November 2015 armed robbery 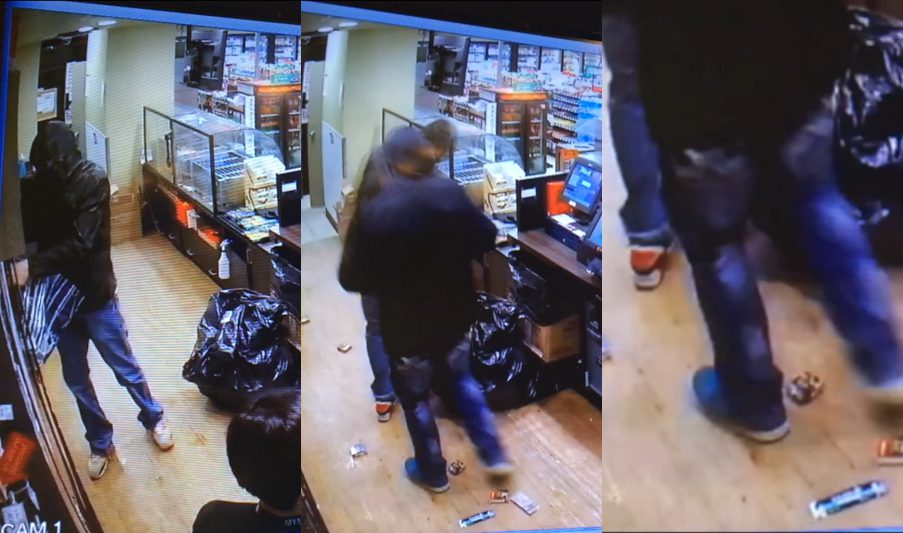 It took nearly nine months, but RCMP have arrested the two people they believe robbed a convenience store in the Mission Heights area last November. On the 18th of the month, one of the suspects held a knife to the clerk’s throat and demanded they open the cash register. The other filled a bag with cash, cigarettes, and lotto tickets.

An investigation by the Grande Prairie Crime Reduction Unit and forensic services has led to the arrest of 29 year old Chystifer Eggerstedt and 32 year old Chancey Huether. The GP residents have been charged with robbery with an offensive weapon, disguise with intent and assault with a weapon.

Eggerstedt was already in custody, and faces an additional count of breaching conditions not to carry a weapon. He’ll remain in custody until his court date on August 29th, while Huether was released and should appear on August 15th.