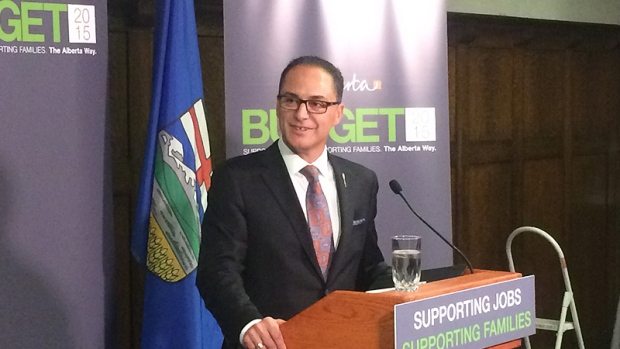 Low oil prices and the shrinking economy pushed Alberta’s deficit up to $6.4 billion by the end of last year. That’s $324 million higher than projected in the October 2015 budget and the largest shortfall in decades.

Minister of Finance Joe Ceci says the difference is directly due to a $1.3 billion decline in revenue. That was largely due to the sharp drop in energy royalties, which were $6.1 billion dollars less than in the previous fiscal year.

At the same time, expenses were a billion dollars lower than expected. Total revenue was down by $7 billion to $42.5 billion, while tax revenue dropped by $716 million to $20.7 billion.